CAPTURED --  Police in Pleasant Hill, California arrested Archie Marks on August 7, 2019 after he led officers on a vehicle pursuit.   According to jail records, he was booked for Vehicle Theft, Obstructing a Public Officer, Hit and Run Property Damage, Evading a Peace Officer and Possession of a Controlled Substance.

BALLARD -- Seattle Police Robbery detectives are asking for the public's help to find three suspects in a tire repair scam robbery who were driving a 4-door gold or champagne 2000 Honda Accord with a sunroof and WA license BCD3483 . 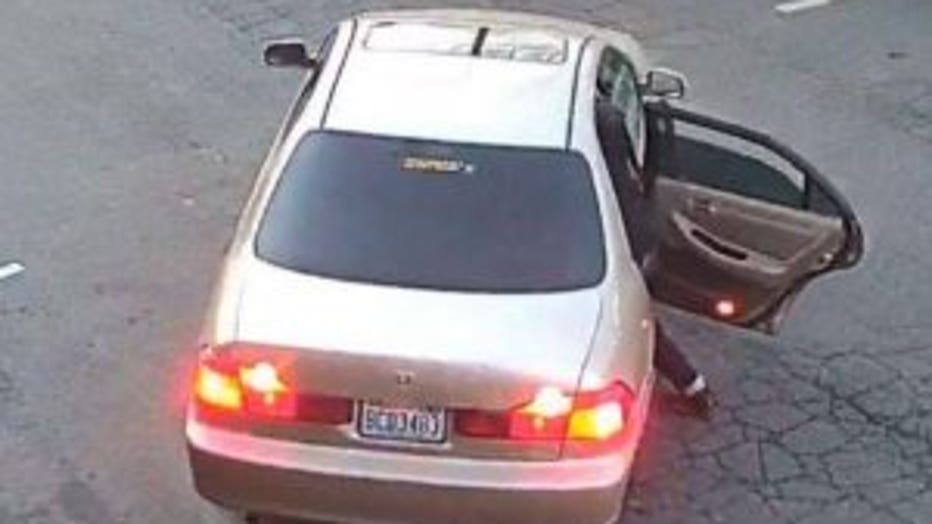 Police say they followed a woman's car into the parking lot of the Mud Bay store at 5314 15th Ave NW on February 20th when they noticed she was driving with a spare tire.

The victim told police that one suspect approached her and said his name was 'Barry Jenkin'.  He claimed that he was a contract employee for a nearby tire repair business and could fix her flat for $80.  Police say they have identified him as 40-year-old Archie Marks.  The victim agreed to the price and gave the first suspect $80 cash. 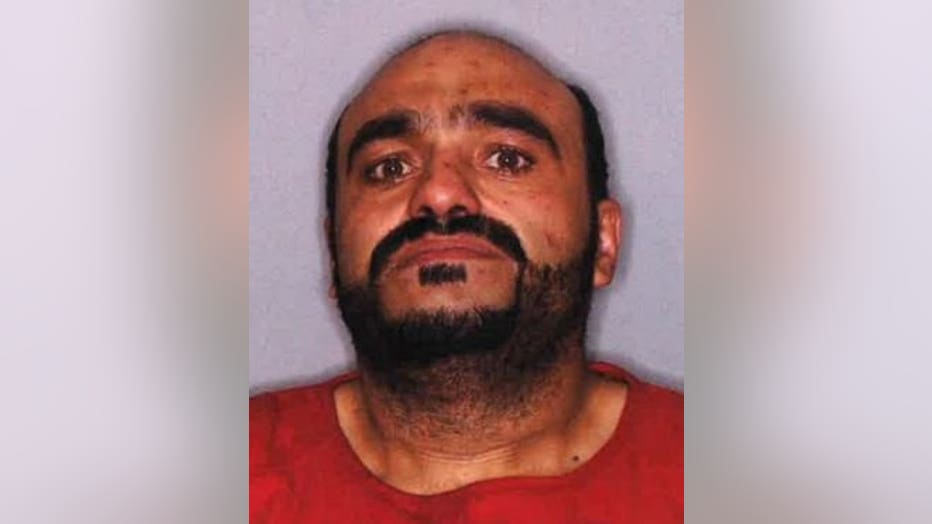 Surveillance video shows a second suspect get out of the car and remove the victim's flat tire from her trunk then roll it over to their vehicle.  The second suspect then rolled her tire back over by her car and returned to the Accord.  The first suspect walked back over to the Honda and climbed inside the front passenger seat.

The victim became suspicious and walked over and opened the back door to speak with the suspects.  She told police there was a woman in the back seat who detectives say has been identified as 33-year-old Pamela Miller.  When the victim tried to get them to give her money back, the car started pulling away as she was screaming, 'Police'.   She told officers that Miller punched her several times in the face breaking her glasses.  The victim was then dragged about 15 to 20 feet before she let go and fell from the car into the parking lot.  She suffered a black eye as well as scrapes and bruises.  Police say it is a good reminder to beware of scam artists who approach people in parking lots to change tires or fix dents.  "There's no credentials, there's no uniform or anything like that and they insist on cash, that' s a red flag to you. Do not give them cash. Do not give them your business. Say 'No, I'd rather not.' Walk away while you can," said Ret. Det. Myrle Carner. 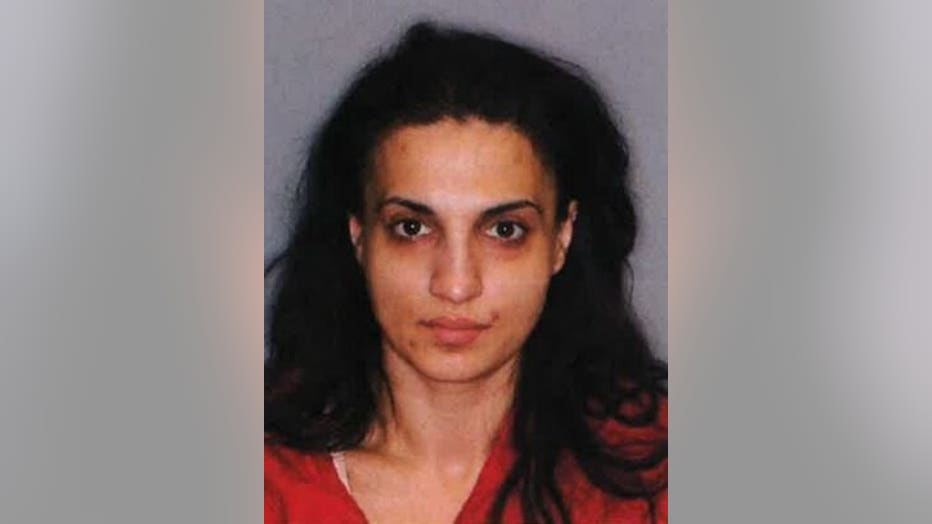 Pamela Miller is accused of robbery


Detectives are asking for the public's help to locate Marks and Miller and to identify the 3rd suspect.   Archie Marks is partially bald, 5'10", 250 + lbs. King County prosecutors have charged him with Robbery 2nd Degree. He is also facing charges in a second case of Identity Theft, Taking a Motor Vehicle Without Permission in the 1st Degree, Theft of a Motor Vehicle, Theft in the Third Degree.  He is accused of stealing a victim's car while pretending to take it for a test drive.  Police arrested Marks and Miller a month later in a stolen vehicle.

Pamela Miller is 5'03",  145 lbs with black hair.  King County prosecutors have charged her with Identity Theft, Taking a Motor Vehicle Without Permission in the 1st Degree, Theft of a Motor Vehicle, Theft in the Third Degree.   In addition to the car theft with Marks, she is accused of stealing a woman's purse while Marks distracted her about fixing a dent in her car. 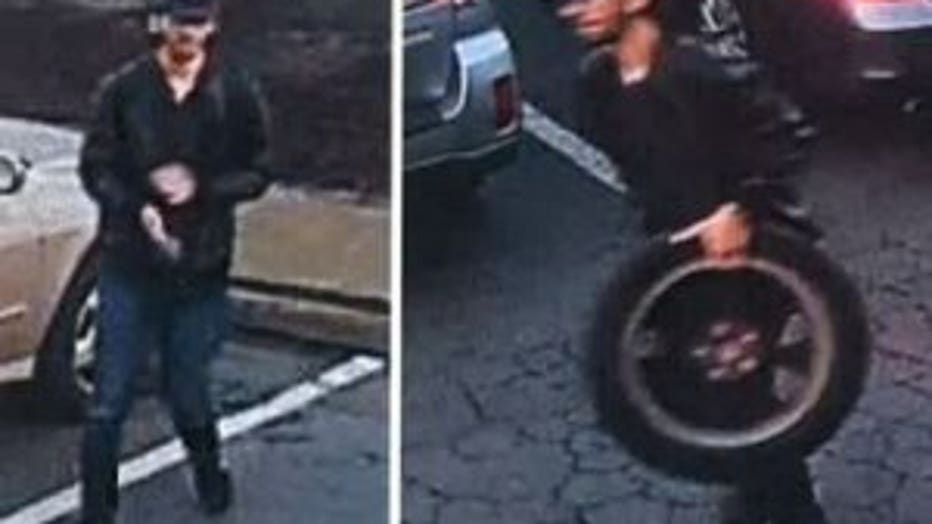 The third suspect is described as a white male, 30’s, thin build, with acne or deformity on his face, a beard, wearing a ball cap, black jacket, denim jeans and black shoes.

Crime Stoppers of Puget Sound is offering a cash reward of up to $1,000 if you have any information to help solve this case, submit an anonymous tip at www.P3Tips.com or by using the P3Tips App on your cell phone. You can also call 1-800-222-TIPS.