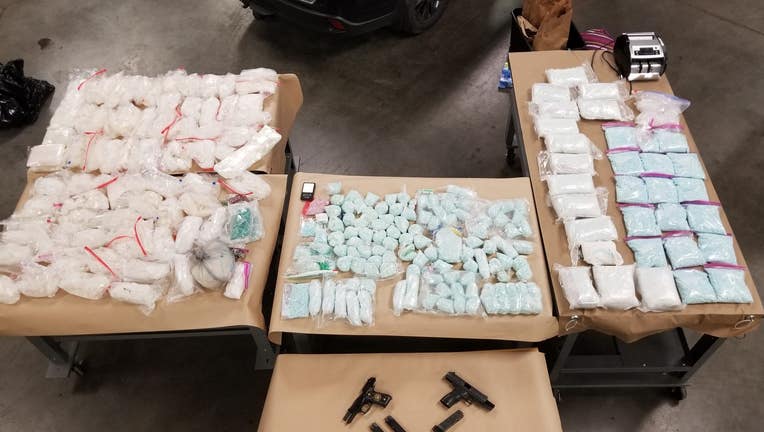 SEATTLE - Seattle narcotics detectives seized over 400,00 fentanyl pills Tuesday, along with hundreds of other drugs.

SPD detectives and Homeland Security Investigations’ Narcotics Taskforce seized hundreds of drugs, including fentanyl pills, meth, heroin, and cocaine, according to a blotter release from SPD on Tuesday.

Officials served several warrants in Bellevue on Tuesday. Their investigation originally started in North Seattle but led police to several locations in Bellevue. This case is still being investigated. 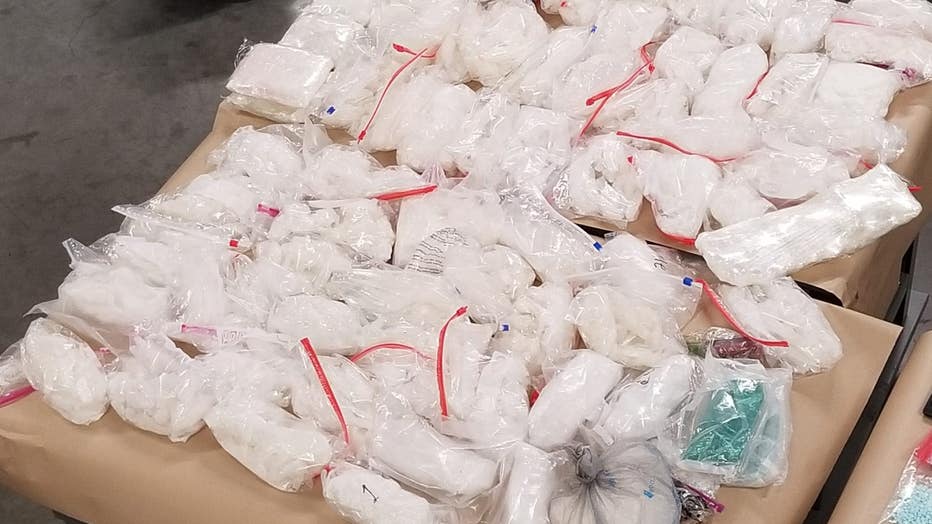 During the investigation, detectives recovered:

In 2020, Public Health of Seattle & King County sounded the alarm over the spike in overdoses and warning communities to be aware of counterfeit pills making their way into Western Washington.