In a letter sent to city officials, the socialist and often controversial councilwoman says the emails began in December 2020 with a message telling her to leave town.

From there, the messages became more sinister, Sawant says, with the "most ominous" message sent Jan. 18. 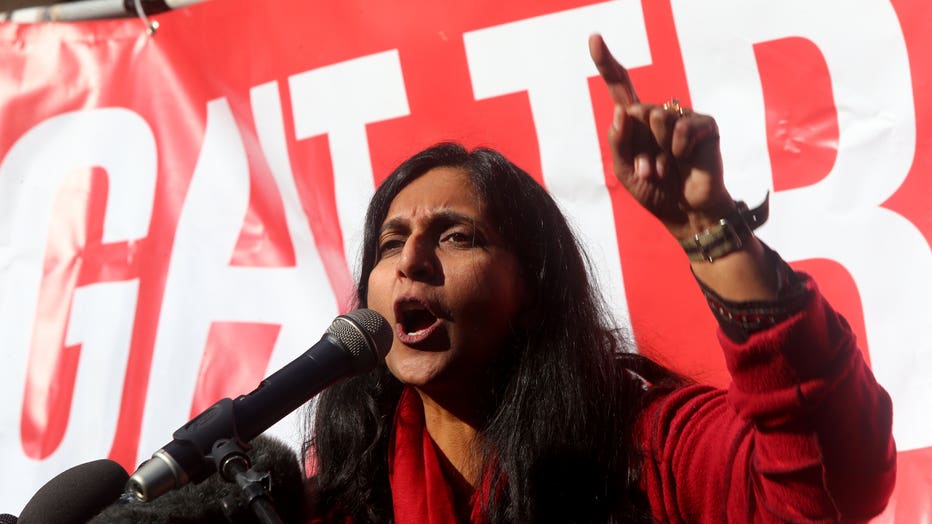 A Seattle Fire Department spokeperson says they are investigating and police have been notified.

An administrator reportedly told Sawant in late December that the employee in question denies sending the emails, but Sawant says she has received two more threatening emails since then.

"If the employee is to be believed that he did not send the threatening emails, has there been no effort by the department to secure his account?" Sawant asks in her letter. "Has the employee not so much as been asked to change his password? I hope that in fact real action has been taken, but these facts begin to strain credulity."

Durkan has accused Sawant of leading a protest to the mayor's home, knowing that Durkan's address is protected by a state program due to threats related her time as a U.S. Attorney.

A judge agreed with Durkan's assessments, ruling in September that a recall petition filed against Sawant can move forward.