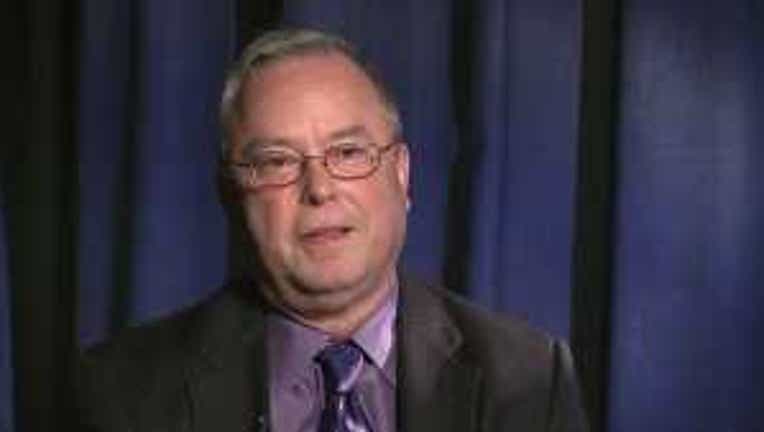 SEATTLE -- Interpol, the world's largest international police organization, has called on a Seattle police detective to run its Crimes against Children unit -- the first time an American has been tapped to head that section.

Detective Bob Shilling has worked for the Seattle Police Department for 32 years, 21 of those spent in the sexual assault and child abuse unit. Now, he has an opportunity to spend three years at Interpol’s Lyon, France, headquarters as the coordinator of their global effort fighting crimes against children.

But funding questions could derail his opportunity.

The Justice Department said no.

“On Oct. 29, we were notified that that wasn't going to be an option and that we were going to have to come up with the funding ourselves,” Shilling said. “We were given until Dec. 1 for notification to be made to Interpol that everything was in place; otherwise the offer was going to be withdrawn."

The DOJ said Shilling should have applied for the funding before going after the Interpol job.  It said that in the past few months it has awarded $1.5 million to help Seattle police fight Internet crimes against children and to address youth violence.

“You know,” Shilling said, “DOJ’s decision is DOJ’s decision. I am very proud of the mayor of the city of Seattle and that the city sees this as a priority and says we are going to do whatever we can to combat child exploitation."

Now his hope is that public or private donors will step up to fund his work.

The reason this has a special meaning for Shilling is that for four years, he said, from age 12 to 16, he was sexually abused by his grandfather.

“My mother happened to actually walk in one time when the abuse was occurring, turned around, closed the door and walked out,” he said. “That's really when I hit rock bottom.”

He said he thought about killing himself. Years later, before his mother died, he asked her why she walked away that day.

Shilling said he didn’t accept the offer to work on the Seattle Police Department’s sexual assault and child abuse unit from the police chief when it was first offered.

"I told him quite frankly that I would end up hurting somebody,” Shilling said. “Because the chief didn't know at the time, and I certainly hadn't told him, that I had been the victim of sexual abuse myself as a child and it was probably the lowest period in my entire life.”

Since then, Shilling has become a tireless advocate for victims, especially children.  And this opportunity with Interpol is a chance for him to make a difference on a global scale.

"It’s really a bit surreal because it's been such a journey --  to come from an abused child to working in the sexual assault and child abuse department for the police department, to having the opportunity to be the head of crimes against children for the largest law enforcement organization in the world, it's unbelievable.

“I am so full of energy to make a difference globally that I can't even describe to you the passion that's there,” Shilling said. “You know, the other thing is, I think it gives hope to survivors of sexual abuse because there are a lot of people out there who've been sexually abused who don't know what they can do to make a difference.

“What I hope survivors of sexual abuse see from this is that if they take it one step at a time and one day at a time, that they learn to forgive because it wasn't their fault and that they end up following their dreams and dreams can and do come true.”

Now, it’s a matter of whether the funding comes through for Shilling to go to Interpol.

The city of Seattle’s contribution is more than $480,000 to pay for  Shilling’s salary and benefits for three years.  However, Interpol needs another $200,000.

If anyone wishes to donate to help cover his living expenses, a tax-deductible donation can be made at http://seattlepolicefoundation.org/