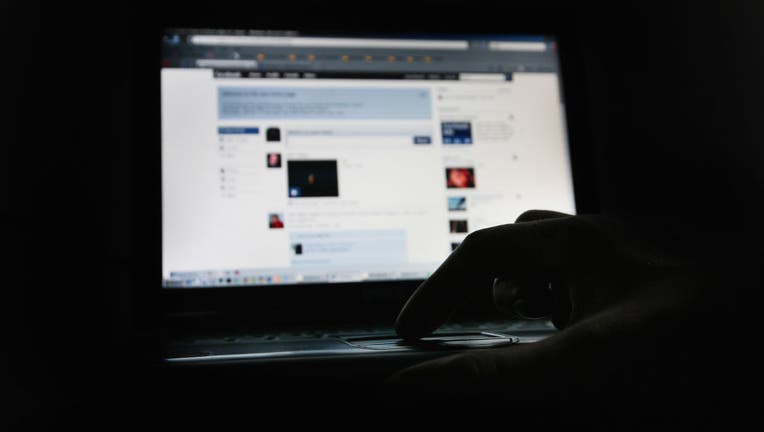 A Seattle convict accused of preying on a 14-year-old Massachusetts girl on Facebook and convincing her to run away with him after his release from prison pleaded guilty to federal charges last week.

Jabarie Phillips, also known as Jabarie Lindsey, 44, of Seattle, Washington, pleaded guilty on Wednesday to one count of coercion and enticement of a minor before U.S. Senior District Court Judge George A. O’Toole Jr. in Boston, Massachusetts. A sentencing hearing is scheduled for Sept. 8, 2022.

Phillips, who was charged in May 2019, allegedly began communicating with the middle school student via Facebook in April of that year and despite knowing the girl was only 14, repeatedly asked her to take sexually explicit videos and photos of herself for him to view, according to federal prosecutors.

During their online conversations, the girl confided in Phillips, telling him she had issues with her family, to which the 44-year-old man allegedly responded, "If you run away let me know we can take this show on the road I need a partner in crime." Phillips then flew from Washington to Boston.

The girl met Phillips at Boston Logan International Airport on April 29, 2019, and they then traveled together to South Station to catch a bus to Seattle. Nearly five days would pass before authorities intercepted the bus in Minneapolis, Minnesota, where they arrested Phillips and recovered the girl.

Phillips was arrested on two warrants – one out of Washington for violating probation following his release from prison for a 2008 conviction for manslaughter and one out of Massachusetts for kidnapping.

The charge of coercion and enticement of a minor provides for a mandatory minimum sentence of 10 years and up to life in prison, at least five years and up to a lifetime of supervised release and a fine of $250,000, according to the U.S. Attorney’s Office for the District of Massachusetts.

This case was brought as part of Project Safe Childhood, a nationwide initiative to combat the growing epidemic of child sexual exploitation and abuse, launched by the Department of Justice in May 2006.