The at-large council member made the announcement on Twitter Wednesday morning:

"To a first-generation American, daughter of migrant farm workers who grew up working the cherry orchards of central Washington, Seattle was my dream," González said in a video announcing her candidacy.

She is one of seven candidates who have announced their campaign since Mayor Jenny Durkan said she won't seek reelection, but she is so far the most high-profile candidate. 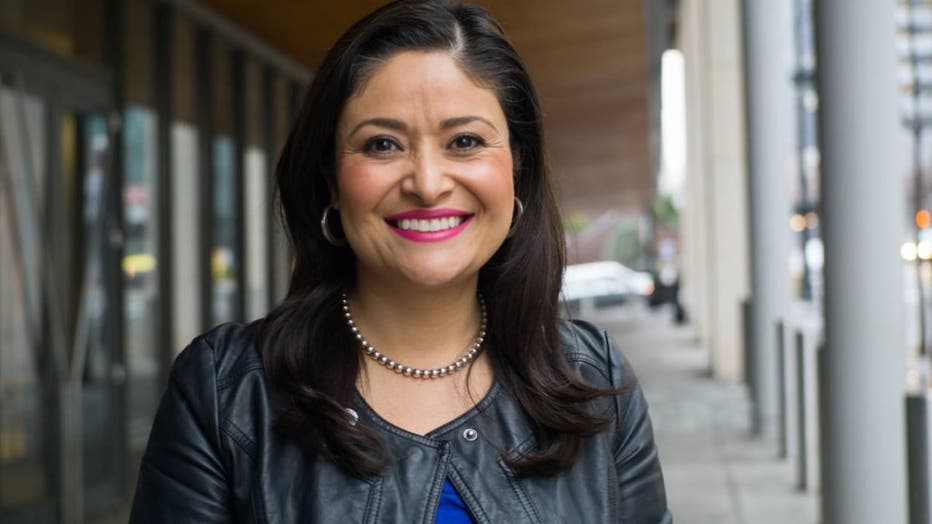 González was a civil rights attorney in Seattle before she ran for City Council in 2015. She's in her second term as an at-large member. She served as an adviser to former Mayor Ed Murray.

In 2019, González floated a run for Washington attorney general, but backed out after Gov. Jay Inslee decided to seek a third term and current Attorney General Bob Ferguson sought another term as AG.

She was one of seven council members who supported defunding the Seattle Police Department by 50 percent, but ultimately the council voted 7-1 in the summer to cut the department by 20 percent.

The deadline to file for candidacy is May 21, according to The Seattle Times.