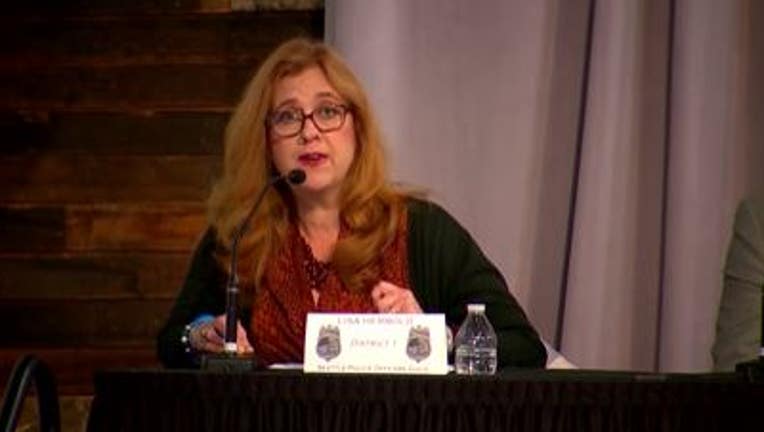 SEATTLE - Seattle City Councilmember Lisa Herbold announced that she will not be running for re-election to represent District 1 for another term.

"I will not be running for re-election in 2023.  Above my love of public service to the constituents of District 1, I don’t want the Council to lose a progressive voice on the Council.

The 2022 elections last month were good for progressives.  I feel like it’s time to do my part to create an open seat election in District 1.  I believe that an open seat can better drive turnout and deliver District 1 to another progressive," Herbold wrote, in part, on her website.

Herbold was elected to Seattle City Council in 2015. She is the chair of the Public Safety & Human Services Committee. She also serves on the Finance & Housing, Economic Development, Technology & City Light, Public Assets & Homelessness, and Transportation & Seattle Public Utilities Committees.

In a tweet, Seattle Mayor Bruce Harrell said: "Across all our work together over nearly 15 years, from legislative aide to city councilmember, @Lisa_Herbold has always led with a dedication to the details and love for West Seattle and our entire city. Thank you for your decades of service to Seattle."