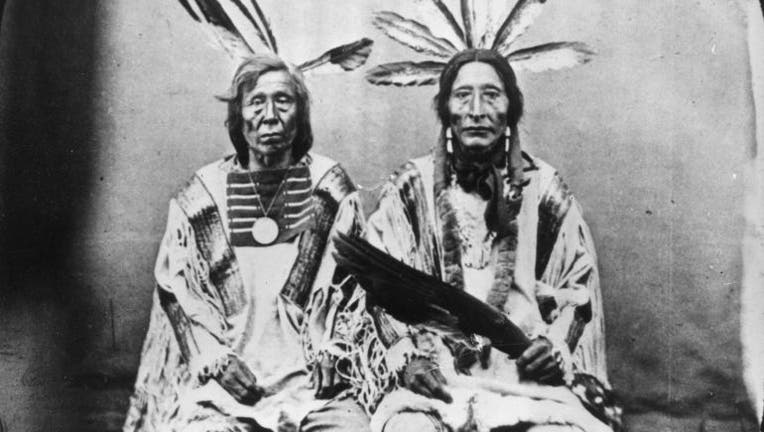 The decision to adopt Indigenous People's Day as a holiday on the second Monday in October was voted on by Seattle's City Council last week. The vote followed months of testimony, and Mayor Ed Murray will sign the resolution into law during a ceremony this afternoon.

The newly designated holiday is a way to better recognize the indigenous community and the culture of Native Americans, officials said. Many events are planned to celebrate native history, and Seattle Public Schools will also take time to observe Indigenous People’s Day.

Seattle is not the only city in the country to celebrate native history on the second Monday in October.  In Bellingham, city leaders are considering changing the holiday to Coast Salish Day. Minneapolis also celebrates Indigenous Peoples' Day.

The city of Berkely in California was the first city in the country to celebrate the day, switching over to People's Day in 1992.

Federally however, today is still known as Columbus Day. Though the holiday is not recognized in 16 states, federal buildings, banks and other institutions that adhere to federal holidays are closed.

Many Italian Americans voiced their dissent of the new day earlier this month, saying Columbus Day was meant to celebrate Italian heritage. Ralph Fascitelli, a member of the Italian American community, said he is pushing the city to change the name of Columbus Day to Italian Heritiage Day. He said he supports Indigenous People's Day, but said it should be a different day of the year.

Fascitelli met with mayor Murray last week, he said, but the talks weren't fruitfull. He started a petition on Facebook to recognize Italian Heritage Day.

President Benjamin Harrison established a celebration of Columbus Day in 1892, the 400th anniversary of Columbus' landing in the Bahamas in 1492.