More than 450 school bus drivers for Seattle Public Schools earlier were ready to strike, possibly leaving 22,000 kids without a ride to school, if no agreement had been reached.

Teamsters Local 174, the union representing school bus drivers in Seattle, said a tentative contract agreement was reached Thursday night with the bus drivers' employer, First Student, and the union leadership was pleased with the result. So a strike appears unlikely now. 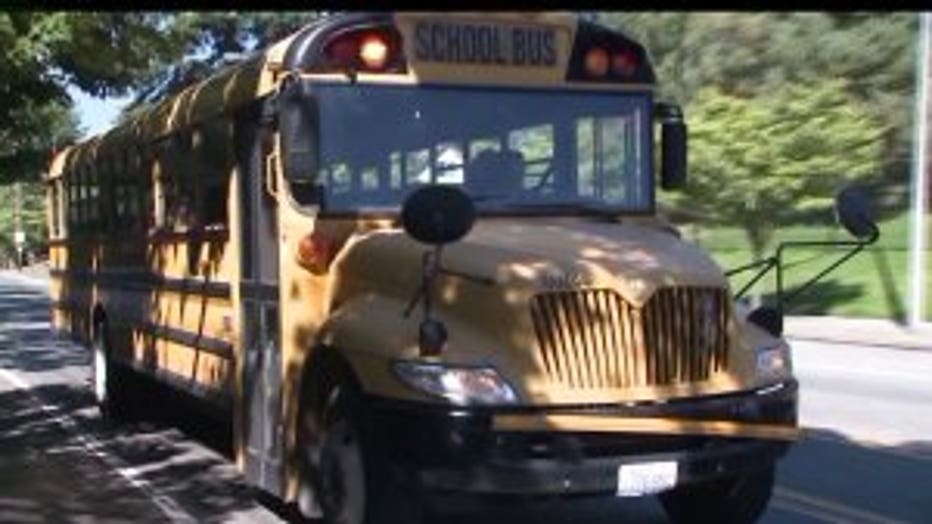 Seattle Public Schools pays First Student about $27 million a year in transportation services, KPLU.org reported. Since drivers are not employed directly by the district, school officials have little say in the negotiations.

According to KPLU, Seattle School bus drivers earn between $13 and $21 an hour currently. The school district pays First Student $27 million a year in transportation services.

The drivers voted to unionize six months ago, KPLU reports.