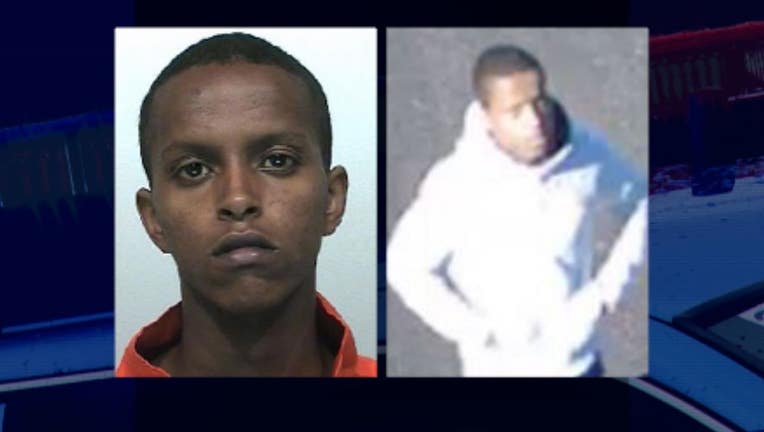 Yahya Moalim was arrested on May 18th, 2016. He is being held without bail in the Regional Justice Center in Kent.

Moalim was convicted in 2014 of an armed robbery at a jewelry store. "He took a 62 year old lady, put the gun in her face and demanded the jewelry from the place, " says Ret. Det. Myrle Carner with Crime Stoppers of Puget Sound.

Seattle Police worry about the next house he may try to hit. "Maybe somebody is at home and then we have a takeover situation, a hostage. We don't know," Carner adds. "They guy's dangerous so let's get him off the streets now that we know who he is."

If you where he is, call Crime Stoppers anonymously at 1-800-222-TIPS (8477). All calls are anonymous.  You can also submit the information online at www.crimestoppers.com.

"Got the outside pane, but the inside pane was still intact,” said Steve, who doesn’t want his last name shared or his safety.

It’s the second time his home has been broken into.  After the first burglary before Christmas, he purchased a three-pack of Nest cameras for about $500 from Best Buy, triangle-shaped motion detectors for his windows from KornerSafe.com and motion-activated wireless cameras for inside his house and near his doors from blinkforhome.com.

“It only records in short spurts but inside the house it works fine,” said Steve about the Blink cameras that are battery-activated. The total cost was a little under $1,000 but worth the peace of mind. "I figured that if they really want to come in they'll get in, but as long as I have a video feed of it, hopefully I can catch them in the act, right?”

His cameras recorded video of two men pulling into his driveway in what appears to be an older silver Saturn missing both front hubcaps. 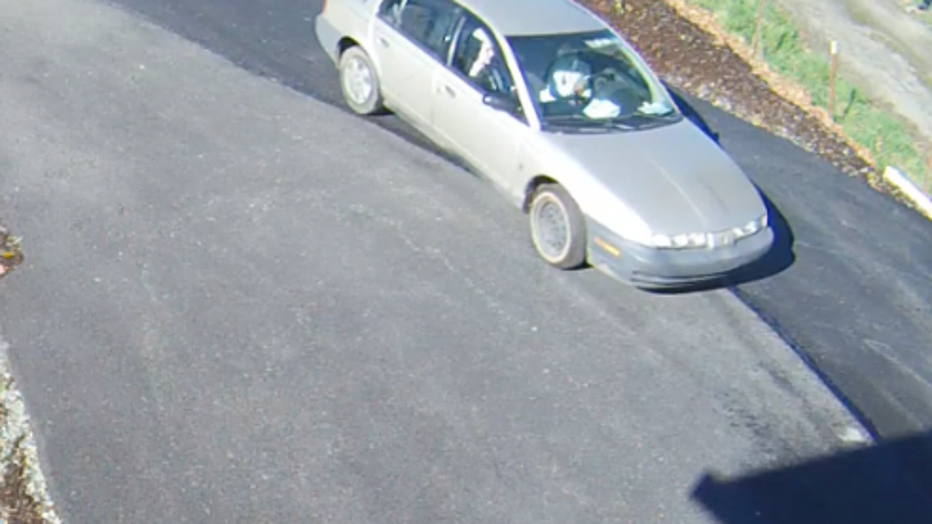 One suspect in a white shirt, blue jeans and white shoes walks up the driveway toward the front door but then covers his face with his arms when he sees the cameras and leaves.  He returned a little while later. 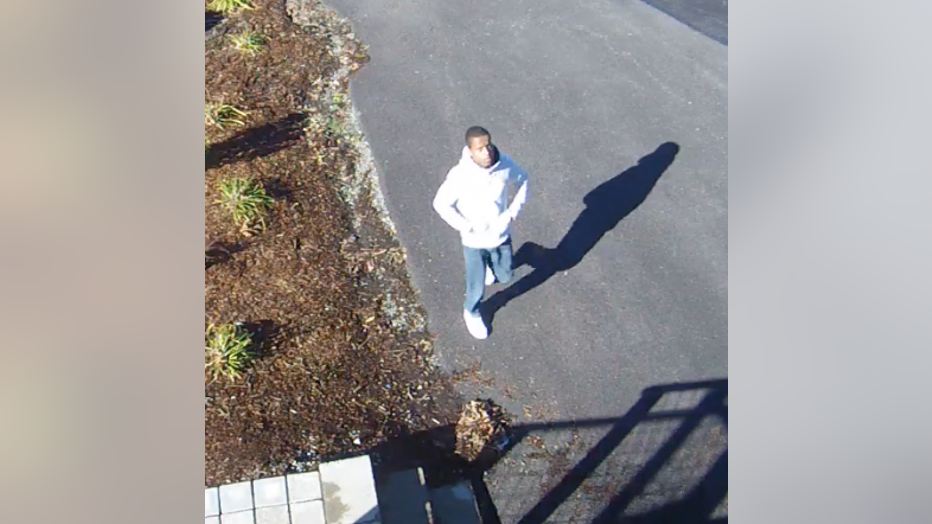 "This time a little different physical description as far as clothing, but same jeans, same white shoes. This time, he's got a blue hoodie underneath a red jacket and he has a multi-colored flat brimmed hat with the hoodie pulled over it,” said Ret. Det. Myrle Carner with Crime Stoppers of Puget Sound, who is offering a cash reward of up to $1,000 for information leading to the suspect’s arrest. 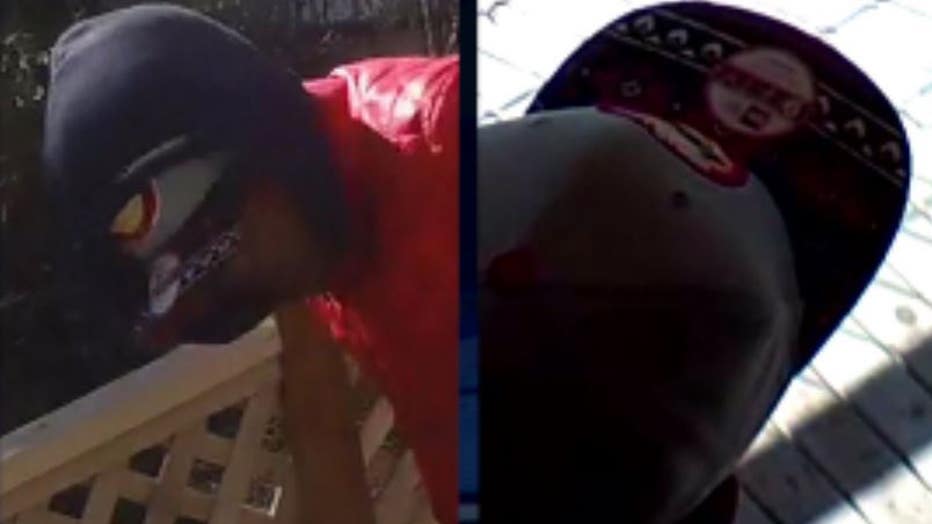 If you can tell Seattle Police his identity, call Crime Stoppers anonymously at 1-800-222-TIPS (8477). All calls are anonymous.  You can also submit the information online at www.crimestoppers.com.