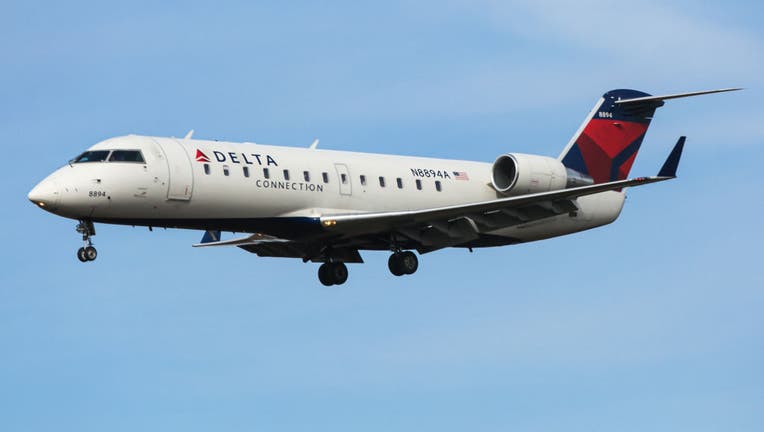 SALT LAKE CITY - A Seattle-bound Delta flight was diverted to Salt Lake City Monday afternoon because of a mechanical issue.

Nancy Volmer, director of communications for the Salt Lake Airport, confirmed that Flight 2123 from Atlanta to Sea-Tac Airport was diverted to Salt Lake and landed safely.

She deferred all other questions to Delta. The airline released the following statement in response:

"DL2123 en route to Seattle from Atlanta diverted to Salt Lake City out of an abundance of caution following an indicator warning of a possible problem with one of its engines. The flight landed safely without incident and taxied to the gate without assistance. We are working to reaccomodate customers on a later flight. We apologize for the delay and any inconvenience."

According to Flight Aware, the plane was a Boeing 757-200.  Reports say there were 128 passengers on board.

It's at least the second emergency landing for a commercial airliner in the United States in two days. On Saturday, a United flight headed for Honolulu returned to Denver International Airport after experiencing a right-engine failure shortly after takeoff.

Parts of the plane crashed onto the ground as the plane returned to Denver International Airport.

Pieces of the casing of the engine, a Pratt & Whitney PW4000, rained down on suburban neighborhoods. None of the 231 passengers or 10 crew on board were hurt, and the plane landed safely, authorities said.

Boeing has recommended that airlines ground all of 777s with the type of engine that suffered the catastrophic failure this weekend, as U.S. regulators ordered United Airlines to step up inspections of those planes.