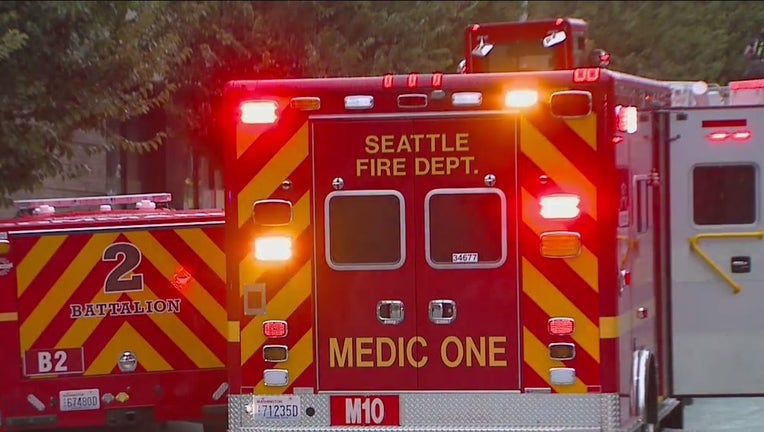 SEATTLE - Police and investigators believe a series of fires that popped up in areas around Pioneer Square and the Chinatown-International District earlier this week were all set on purpose.

The Seattle Police Department (SPD) and the Seattle Fire Department (SFD) say they have seen a recent uptick of intentionally set fires in the area, and are asking the public for help in their investigations.

SFD officials say they responded to seven intentionally set fires between the hours of 2:00 a.m. and 8:00 a.m. on Sunday, Oct. 2. Authorities say most of the fires were in dumpsters or recycling bins near businesses.

Here is a list of all the fires from Oct. 2:

The SFD says their fire investigators are working closely with the SPD’s arson and bomb squad, and will share information as it becomes available. Some information is being kept confidential in order to preserve the integrity of the investigation.

Police are urging the public to immediately call 911 if someone is seen setting an illegal fire.

On Sunday, Tacoma police arrested a man they are calling a serial arsonist, saying he is responsible for setting at least five fires in thirty minutes, one damaging an apartment.