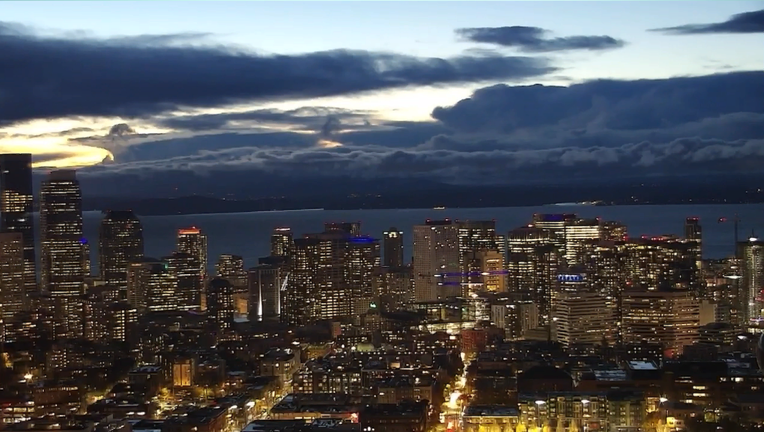 OLYMPIA, Wash. - The city of Seattle was among 14 cities in the U.S. that saw a population gain of 100,000 or more over the past decade, and the nearby city of Kent was among 10 of the fastest growing cities with populations of 50,000 or more, according to data released Thursday by the U.S Census Bureau.

Figures released earlier this year showed that the overall population of Washington state grew by nearly 15% over the past 10 years to more than 7.7 million, but despite the population jump it isn’t getting any more than the its current 10 U.S. House seats.

The release of the redistricting data culled from the 2020 census is coming more than four months later than expected due to delays caused by the pandemic. The redistricting numbers states use for redrawing congressional and legislative districts show where white, Asian, Black and Hispanic communities grew over the past decade. It also shows which areas have gotten older or younger and the number of people living in dorms, prisons and nursing homes. The data covers geographies as small as neighborhoods and as large as states. An earlier set of data released in April provided state population counts and showed the U.S. had 331 million residents last year, a 7.4% increase from 2010.