EUGENE, Ore. (AP) — Young activists and others rallied Monday in Seattle, Eugene, Portland and other cities to support a high-profile climate change lawsuit brought by 21 young people against the federal government.

Trial was set to begin in federal court in Eugene on Monday. But the U.S. Supreme Court temporarily halted the proceedings to decide whether the case should move forward. 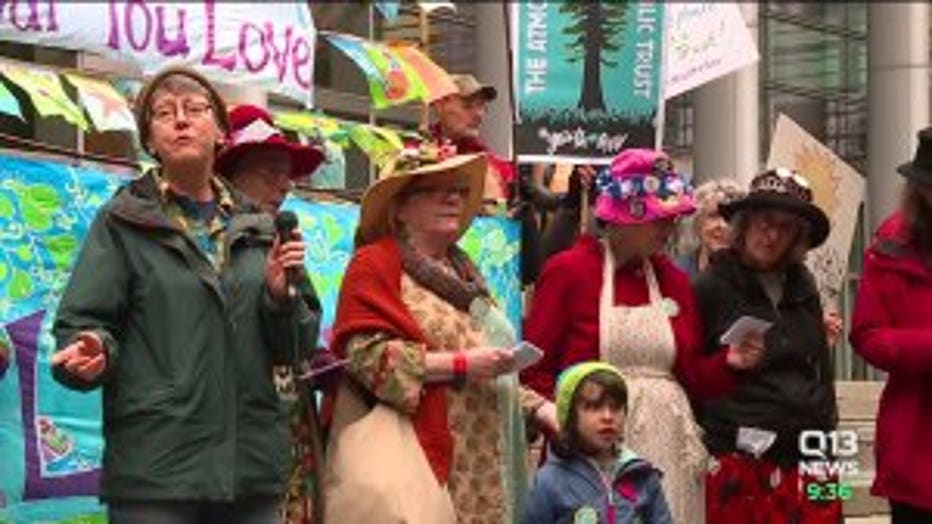 The 2015 lawsuit argues that government officials have known for more than 50 years that carbon pollution from fossil fuels was causing climate change and that policies on oil and gas deprive young people of life, liberty and property.

At least 500 people rallied Monday outside the federal courthouse in Eugene. The youngest plaintiff, 11-year-old Florida resident Levi Draheim, and others addressed the crowd, The Register-Guard reported .

Dozens also gathered in Portland and Seattle to support the youth.