MANNFORD, Okla. -- A father and daughter from SeaTac, Washington were killed in a head-on crash earlier this month in Oklahoma. 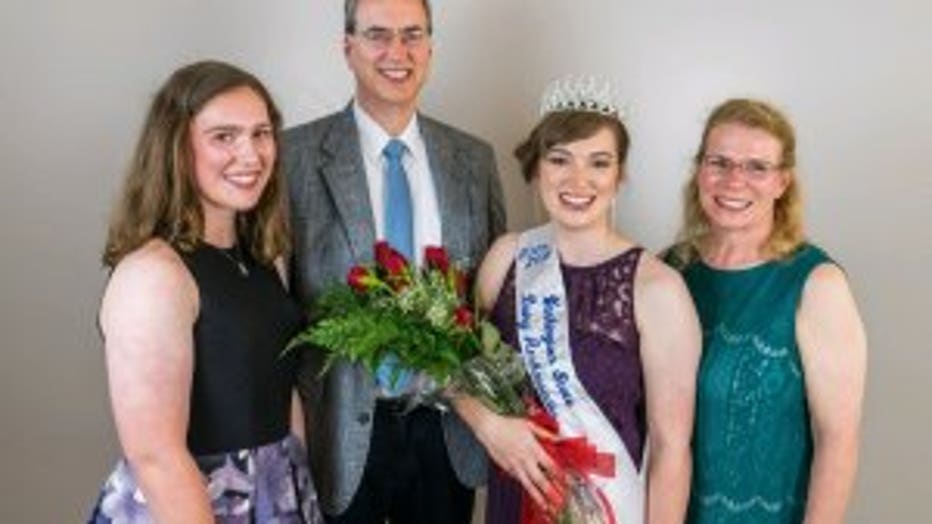 According to the Oklahoma Highway Patrol, Michael Teachman and his 19-year-old daughter Anna were hit by a pickup truck that crossed the centerline July 8 on Highway 51.

Michael was driving his daughter to orientation at Oklahoma State University. He died at the scene.

Anna, 19, was taken to the hospital and put on life support. Her family says she donated her organs, so many people could be helped.

The driver of the pickup truck was taken to the hospital in stable condition, according to KOKI-TV. The crash remains under investigation.

Anna was selected as the Washington State Dairy Ambassador in 2017.

“I feel so blessed to have spent the last year with this outstanding young lady,” Scott Kinney, Dairy Farmers of Washington CEO, said in a statement. “Thank you, Anna. Even though you were with us for just a short time, you made an immeasurable difference to so many lives.”

Q13 News verified a GoFundMe page has been set up to provide financial assistance to the surviving members of the teachman family, Lori and Kara, who had just flown home to Seattle when the crash happened.