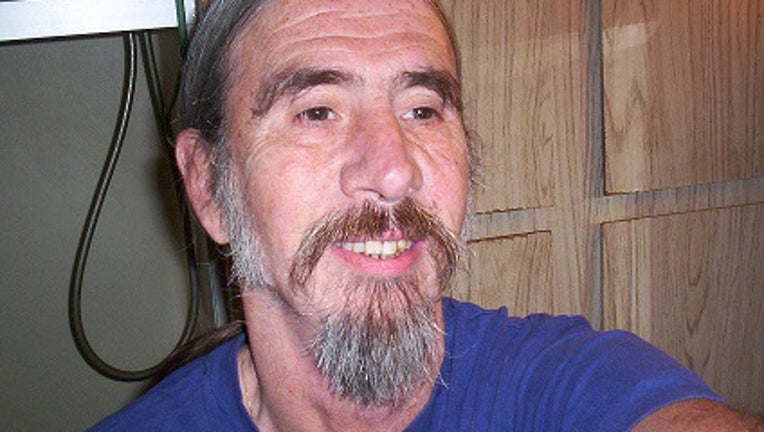 The National Park Service says searchers with dog teams on Sunday found James Griffin in steep, rugged terrain near the Boulder Creek trailhead where he had gone for a day hike on Dec. 22.

Park officials say there were no indications of foul play or wildlife interactions.

Griffin was last seen leaving the Olympic Hot Springs that night. His friends reported him missing after he failed to show up at a Christmas Eve dinner.

Park spokeswoman Barb Maynes says Griffin's body was discovered in a densely forested area nearly 1,000 feet above the trail. She says there was nothing at the scene to suggest "anything other than someone who became lost, disoriented and hypothermic."