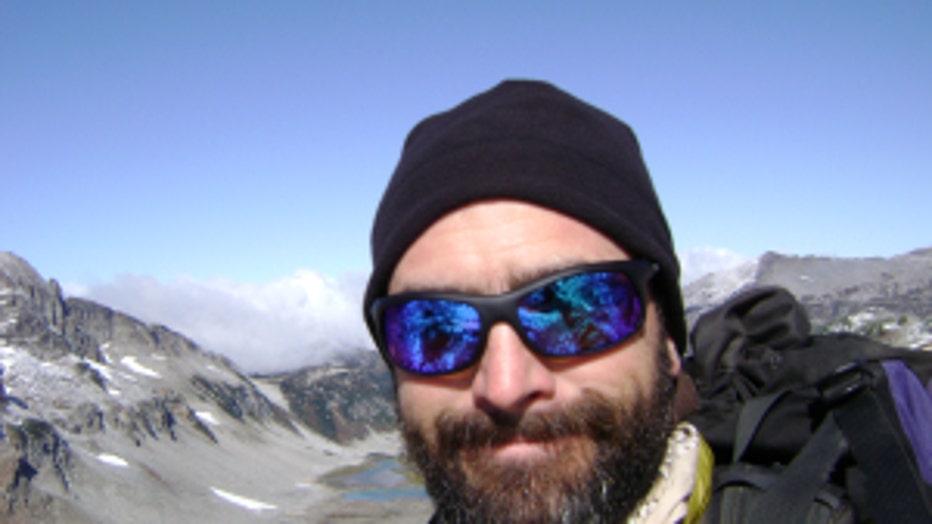 Family members say that it was common for Busbee to ski until nightfall, but when he didn't come home by 7:45 p.m. that night, they called police.

Rescuers found Busbee's car still parked near the ski area, and searched late into the night until heavy snowfall forced them to stop.