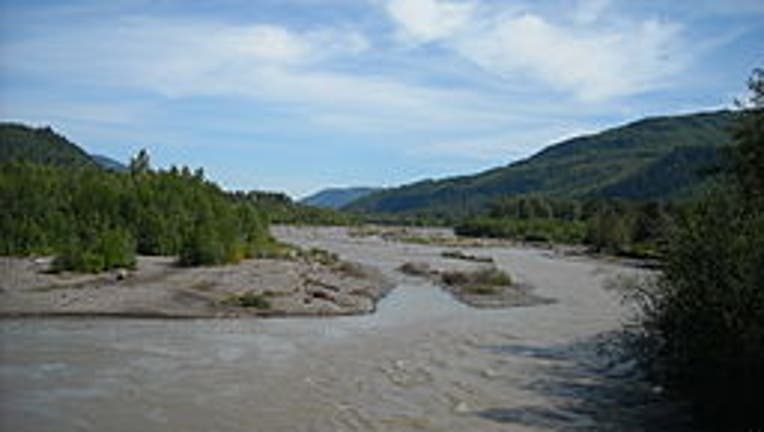 GLACIER, Wash - Search and rescue teams have called of their search for a missing hiker from Concrete, Washington.  The Bellingham Herald reported that Brian Proctor, 51, had not been heard from since Sunday (August 4th) when he reportedly separated from his hiking partner in the Twin Lakes area.  Proctor was last seen in the snowy backcounty near the Lone Jack Mine, the Whatcom County Sheriff's office reported.

Proctor and his partner had planned to go on a day hike, and had packed in limited supplies, the Sheriff's office reported.  Search and rescue teams have been unable to find Proctor despite searching  with the assistance of a U.S. Border Patrol helicopter.