The boy went missing after his father fell out of a kayak while the two were kayaking on the Skagit River.

MARBLEMOUNT, Wash. - Crews have suspended their search for a 10-year-old boy who went missing last week while kayaking with his father on the Skagit River.

The Skagit County undersheriff called it a "real tragedy."

According to the sheriff's office, Sage Adams and his 45-year-old father, both of Chehalis, were camping in the North Cascades near the Skagit River last week. 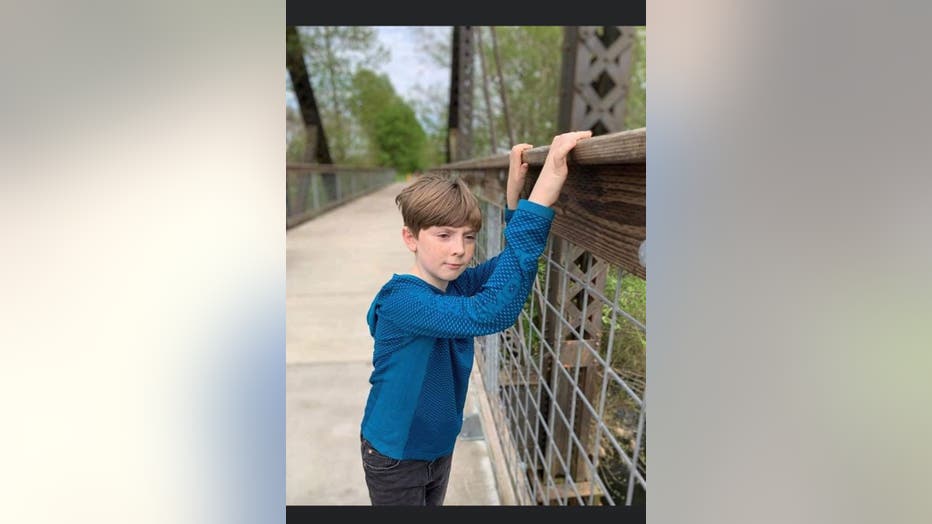 They were kayaking east of Marblemount Tuesday night when the father fell out of his kayak. He was not wearing a life jacket and ended up on a side of the river with no road - and no sight of his son.

Both the dad's and son’s kayaks were recovered, and searchers found Sage's life jacket Thursday morning around 10 a.m.

The sheriff's office said the search could resume if new evidence or details emerge.