Robertson is Washington's Most Wanted Capture #1218 thanks to tips from viewers that helped detectives identify him.

He has an extensive criminal history in Thurston, Mason and Pierce counties. 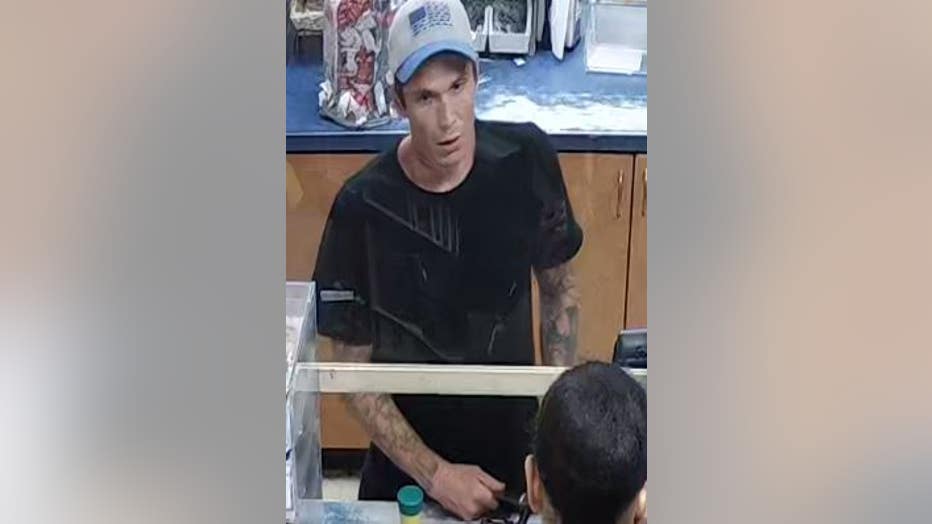 Gig Harbor Police say he jumped the fence at the Gig Harbor Marina just before midnight on June 13 and stole a large towboat. He then beached it on the Northwest corner of Ketron Island at a high enough speed to get over several giant tree logs. 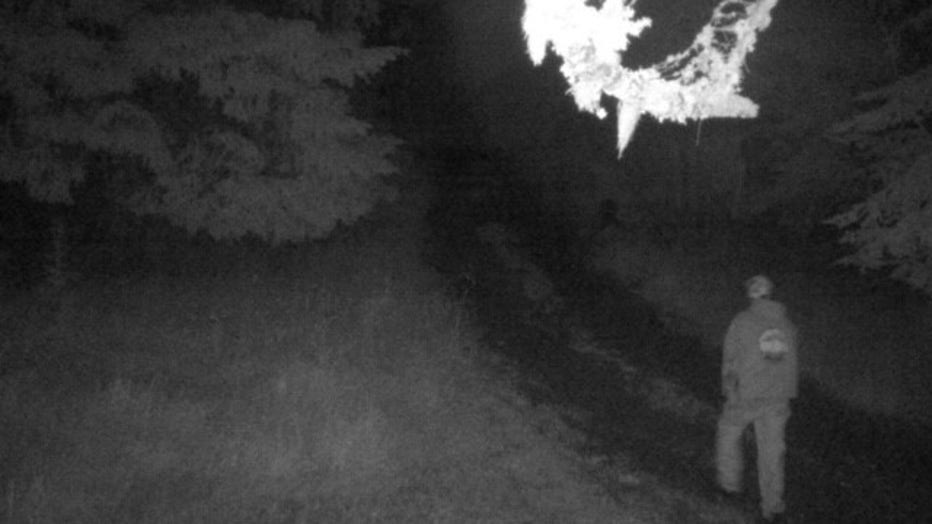 Witnesses told police that they saw the suspect take the ferry boat to Steilacoom at 6:40 a.m. the next morning.

Detectives say over the next three days, he used the boat's stolen gas card six times at gas stations and vending machines in Fife, Auburn and Federal Way to purchase cigarettes and miscellaneous items. That’s where detectives obtained surveillance video of him. 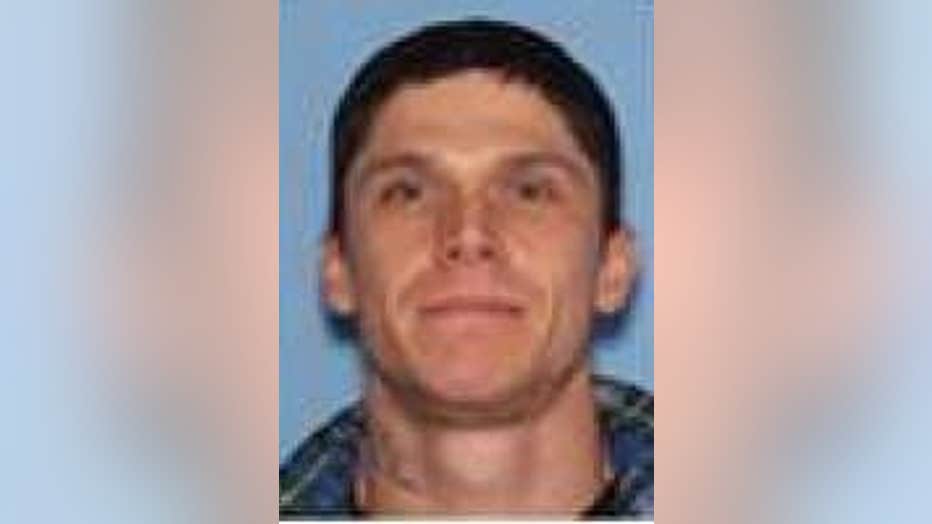