Park officials said in a news release that 22-year-old Jacob Gray, of Port Townsend, left home for the trip on the evening of Wednesday, April 5.

Officials say his bicycle and camping gear were found the following day on the side of the Sol Duc Road in the park. 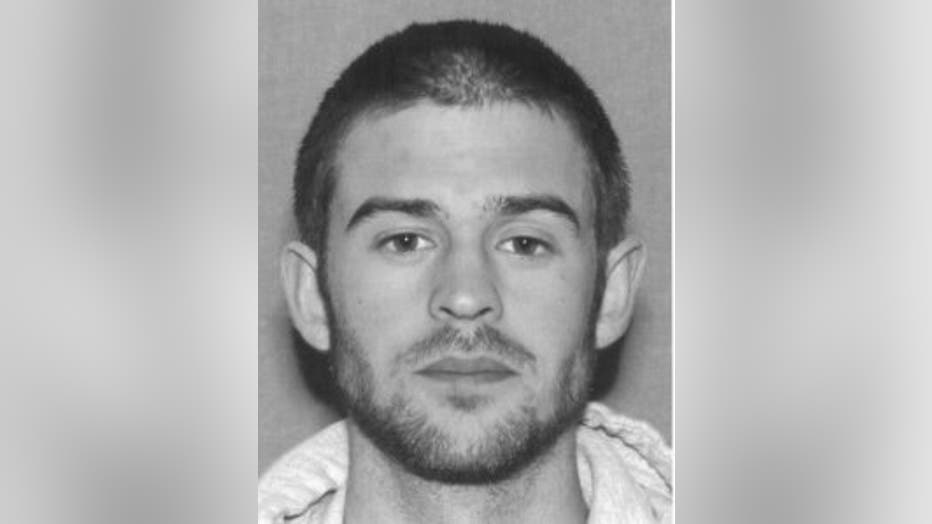 Rangers have been searching for him in the area where Gray's gear was found. Members of Olympic Mountain Rescue planned to join the search Tuesday afternoon.