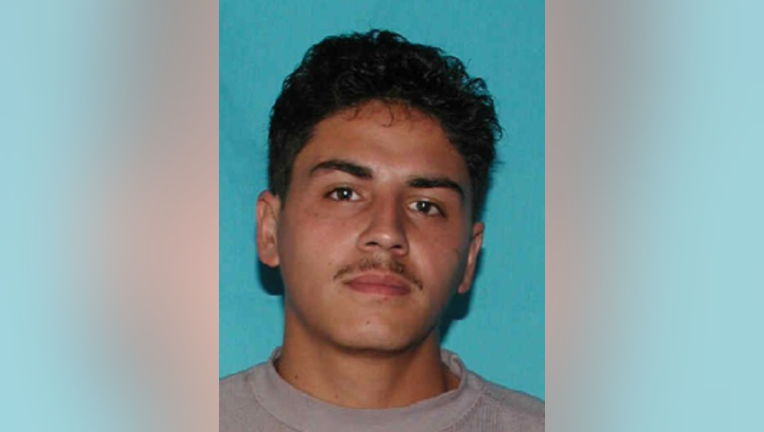 SEATAC - King County Sheriff's detectives are looking for 34-year-old Alfonso Zamora Sanchez.  He has a $100,000 warrant for his arrest after deputies say he attacked his ex-wife in SeaTac on January 18.  "Sanchez was married for about 2 years but has been divorced for 9 years.  She got a new boyfriend and once her ex-husband found out about it, he started stalking her, sending her messages, threatening her and showed up at her place of employment one day. He came up from behind her, grabbed her by the hair, pushed her up against the wall and then started strangling her. He threatened he would kill her if she continued on with court the next day," said Sgt. Cindi West.

Sanchez was angry because his ex-wife filed a protection order against him. He ripped it up and threw it at her before leaving, say deputies. Sanchez is wanted for Assault 2 Domestic Violence, Violation of a No Contact Order and Domestic Violence Felony Harassment.  “We fear for her safety. This guy is dangerous. We don’t even know for sure if this is his real name. We know he uses other names, possibly fled to Mexico and came back and using a different identity so the picture is the most important part on this case, again his name may not be Alfonso Sanchez. It could be something else," said Sgt. West.

He is 5'07" 155 lbs with black hair and brown eyes. If you spot Alfonso Zamora Sanchez or have information on what name he might be using, call Crime Stoppers anonymously at 1-800-222-TIPS (8477) There is a cash reward of up to $1,000 for information leading to his arrest. You can also submit the info at www.crimestoppers.com