NORTH BEND, Wash. -- The King County Sheriff's Office on Tuesday suspended a search for a hiker who has been missing near Snoqualmie Mountain since last Thursday.

Sergey Cherepov, 57,  a Russian national who was in town for business, hiked with friends to the Goldmyer Hot Springs on the middle fork of the Snoqualmie River last Thursday, the sheriff's office said.

Cherepov left the springs alone and headed back toward the parking area. When his friends got to the parking area, Cherepov was nowhere to be found. The friends searched for him and then called police Friday when they could not find him.

Cherepov had no equipment, food or water and was not dressed for cold temperatures, the sheriff's office said.

The sheriff's office said the man is about 5-foot-10. He was last seen wearing khaki shorts and a purple T-shirt. He also had a bandage on his head that was covering a recent wound.

If you were in the area or have seen him, call the police. 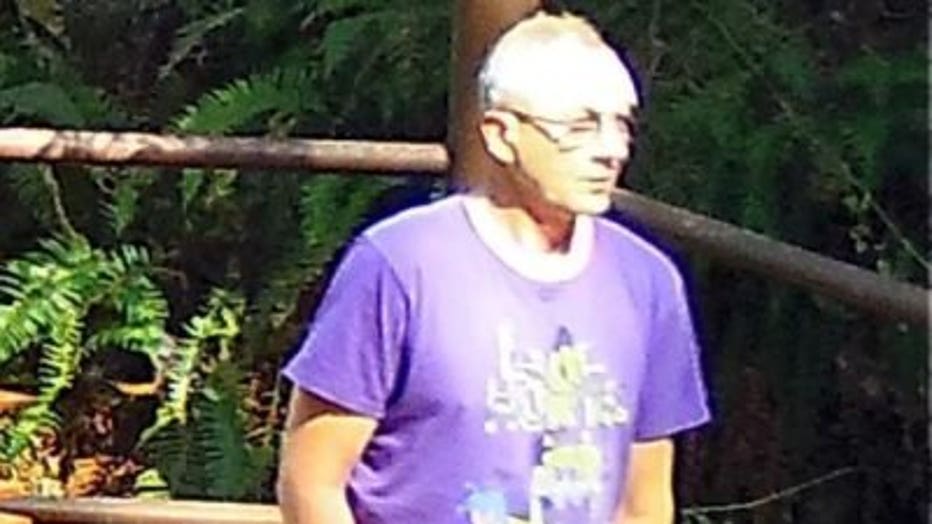