Search and rescue teams found the body of a missing kayaker near Everett this morning.

EVERETT, Wash. - The Snohomish County Medical Examiner's Office has identified the missing kayaker who was found dead on Wednesday near Everett.

On Wednesday afternoon, crews recovered the body of a person believed to be the kayaker who was reported missing.

According to the Everett Police Department, 911 got a call from a distressed kayaker around 12:37 p.m. Tuesday. Due to high winds causing audio interference, communication was difficult but the dispatcher was able to make out the word "help" from the caller, according to Everett police.

Police were able to ping the kayaker's cellphone to an area near Jetty Island. After around 45 minutes of searching, rescue crews found an empty kayak on the shoreline, but no kayaker inside.

The body was found in the water of Possession Sound, near Hat Island. 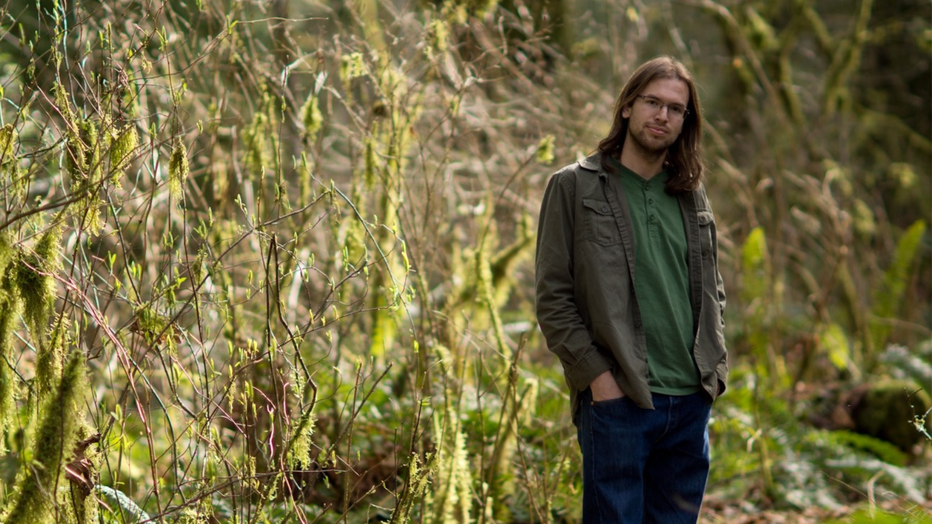 Police said the man was wearing a life jacket and had kayaked before.