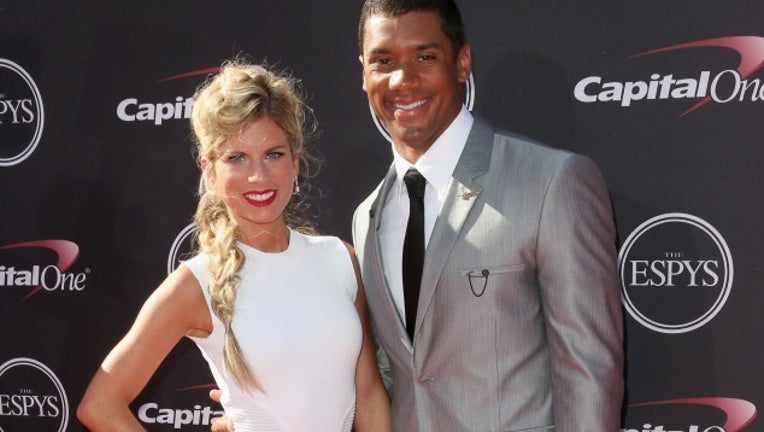 SEATTLE – Seahawk’s star Russell Wilson and his wife Ashton have filed for divorce.

“I have made the difficult decision to file for divorce,” Wilson said in a statement released to the media.  “Clearly, decisions like these don’t come easy. Ashton and I respectfully ask for prayers, understanding and privacy during this difficult time. Moving forward, I will have no further comment on this personal matter."

The Richmond Times-Dispatch reported in a 2012 article that the two met first in high school and began dating in college.  They reportedly began talking about marriage as early as 2010.

The two eventually did marry in January 2012.

Early Wednesday afternoon, Wilson retweeted the following tweet from @Scripture_Truth, "God never promises the absence of storms. He just promises to walk with us through them."

Ashton found viral fame briefly after video of her reacting to the news that the Seahawks had drafted Russell was posted and shared online.