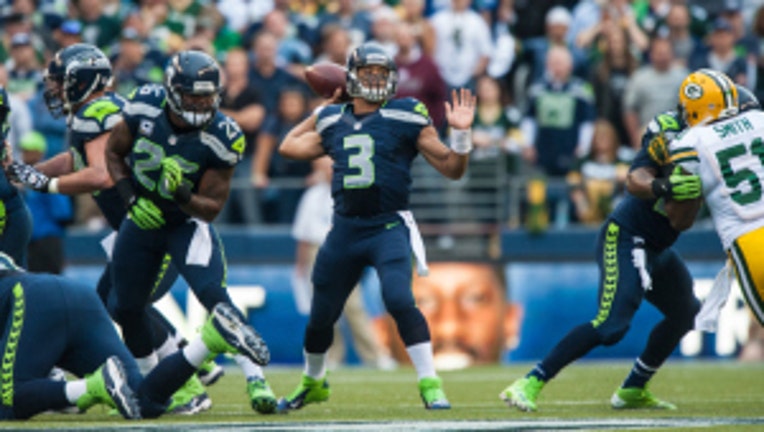 SEATTLE -- The Seahawks will open their 2013 preseason in a familiar setting, as they face the Chargers in San Diego on the weekend of Aug. 8-11. The Seahawks also have a nationally televised game in Week 3 against the Packers in Green Bay on Aug. 23, the NFL announced Thursday.

Their home games are against the Broncos (Aug. 15-19), led by Peyton Manning; and Raiders (Aug. 29-30), and just-traded quarterback Matt Flynn.

The exact dates will be announced later.

This will be the fourth time in the past seven summers that the Seahawks open against the Chargers in San Diego. They also did it in 2007, 2009 and 2011.