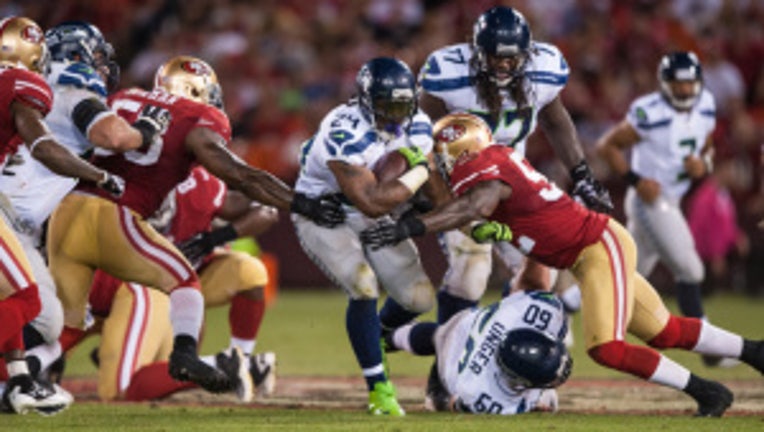 SEATTLE -- You know the local team is tough when they get bumped to Sunday Night Football.

The week 16 NFL match-up between the Seattle Seahawks and the San Francisco 49ers has been moved to NBC's "Sunday Night Football," NFL.com reported early Monday.

This is the first time NBC and the NFL have used "flex scheduling " which allows crucial games to be switched to the Sunday night time slot to grab a bigger national audience.

The game could potentially decide which takes the NFC West crown, home-field advantage and a possible first-round bye into the playoffs.