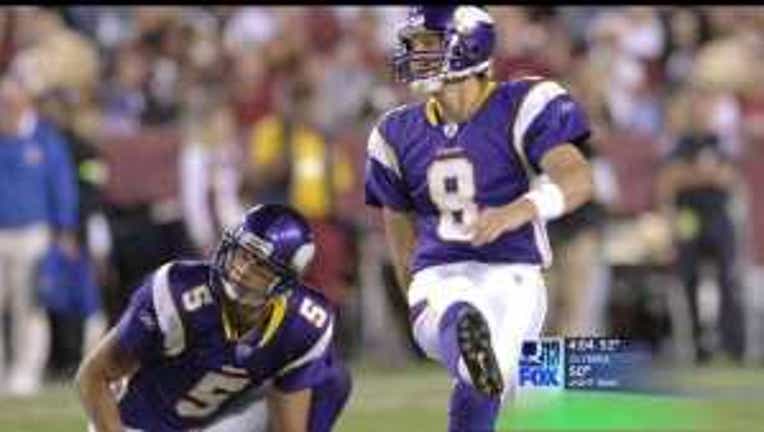 According to ESPN, Longwell outperformed three other kickers at a team tryout. Longwell,38, may replace Steven Hauschka in Sunday's NFC Divisional Playoff game against the Atlanta Falcons.  Hauschka strained the lower calf muscle in his planting leg in the game against the Washington Redskins, and his status is questionable for Sunday’s game.

Hauschka continued to play in the victory over the Redskins after his injury, nailing three field goals from 22,39 and 29 yards out. Punter John Ryan replaced Hauschka during kickoffs, however.

Longwell was not in uniform this season, but played the last six years with the Minnesota Vikings. The Seahawks plan to monitor Hauschka's injury before deciding to activate Longwell, ESPN reported.

The veteran kicker was born in Seattle and grew up in Puyallup, Wash.