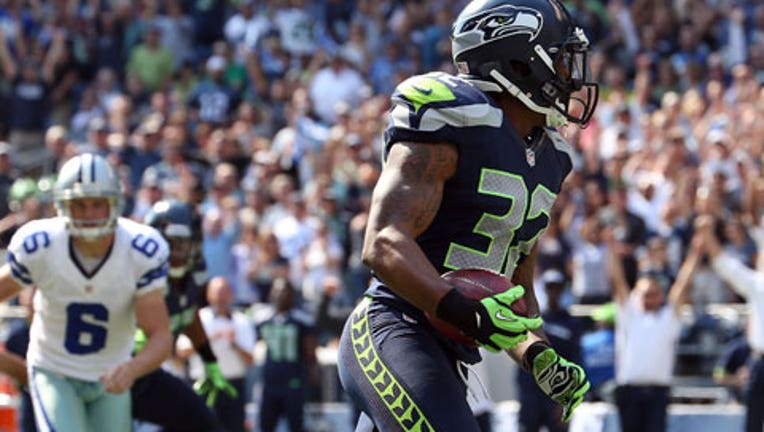 "We are pleased to sign two players that were part of a special championship season," General Manager John Schneider said.

Jeanpierre originally signed with the Kansas City Chiefs as an undrafted rookie free agent on April 25, 2010 and was released after training camp. He signed to Seattle's practice squad on September 6, 2010 and to its active roster on January 7, 2011. He has played in 47 games with eight starts and appeared in five postseason games during his time in Seattle.

In 2013, he played in all 16 games with three starts at center and saw time late in the season as an extra tackle in goal-line situations.

Johnson signed with Seattle as an undrafted rookie free agent on July 26, 2011. A solid special teams contributor, he has played in 30 games with 16 special teams tackles, adding eight tackles (six solo), 2.0 sacks and one forced fumble on defense.