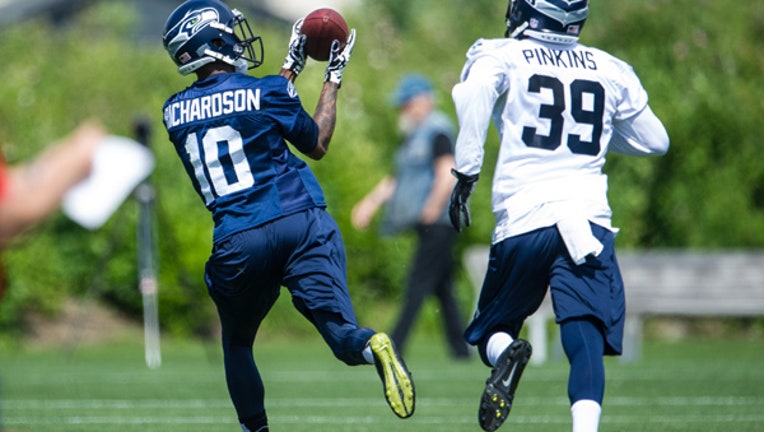 RENTON, Wash. -- The Seattle Seahawks announced Tuesday they have signed their first pick in the 2014 NFL Draft -- wide receiver Paul Richardson, who was taken with the 45th pick in the second round.

No details were released about the contract.

Richardson is a speedy 6-foot-, 183-pound wide receiver who played at the University of Colorado.

The signing leaves the Seahawks with four unsigned draft choices.