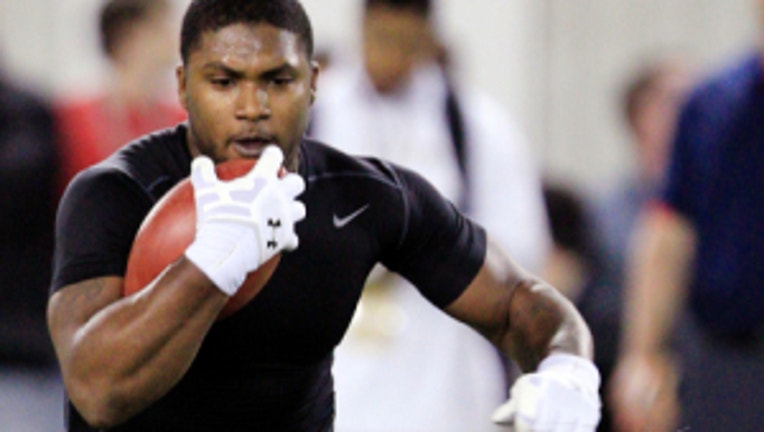 Ware was the 194th overall selection in April's NFL Draft out of LSU and becomes the eighth Seahawks draft choice under contract.