The team is reporting the 5-foot-10, 181-pound Clark, who played his college ball at Mississippi State,  participated in the Seahawk's rookie minicamp in May on a tryout basis.

To clear a roster spot, second-year defensive tackle Myles Wade was released. Wade played at Portland State before entering the NFL in 2012. 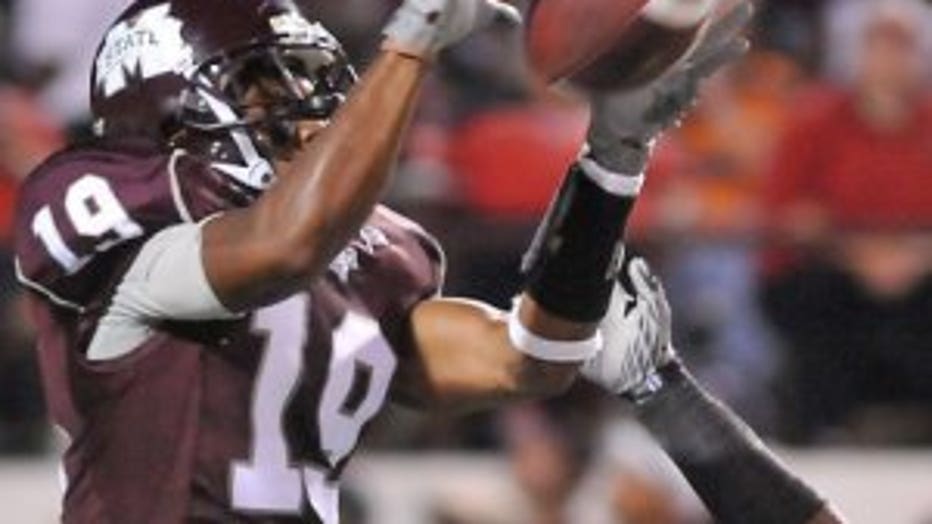