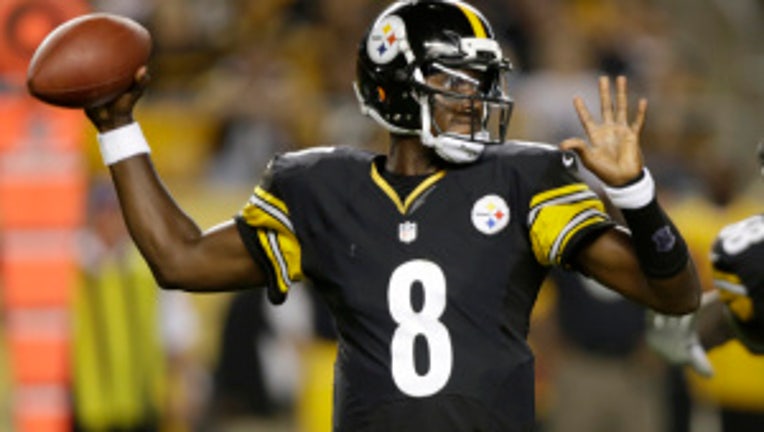 Jerrod Johnson was with the Pittsburgh Steelers from January-August 2012. (Photo: Courtesy of seahawks.com)

The 6-foot-5, 251-pound Johnson was not selected in the 2011 NFL Draft, but signed with the Philadelphia Eagles in July following the 136-day lockout. He was released on Aug. 18 and signed with the Hartford Colonials of the UFL. He then signed with the Pittsburgh Steelers in January 2012, but was waived on Aug. 31. Johnson then played for the UFL’s Sacramento Mountain Lions.

While at Texas A&M, Johnson completed 242 consecutive passes without an interception, and in 2009 passed for 3,579 yards and 30 touchdowns.

With the Seahawks, Johnson joins a quarterback situation where Russell Wilson is entrenched as the starter after his impressive rookie season; Brady Quinn was signed in free agency this month to be the backup, replacing Matt Flynn after he was traded to the Oakland Raiders; and Josh Portis, the team’s No. 3 QB in 2011, was recently re-signed.