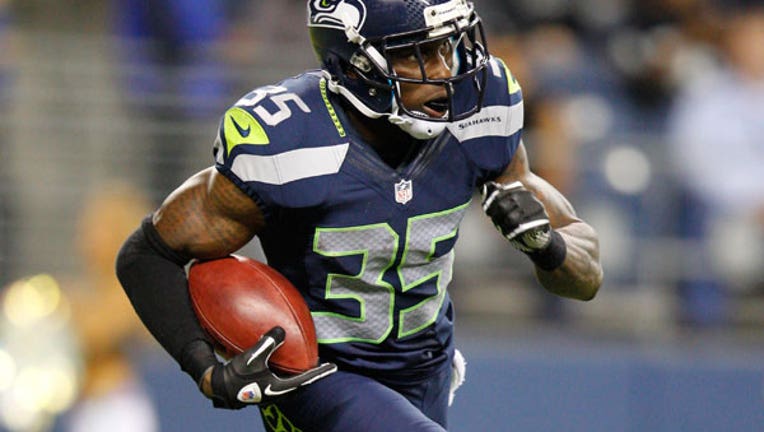 Cornerback Phillip Adams, who spent time with the Seahawks in 2011 and was cut in 2012. (Photo: Seahawks.com)

RENTON -- The Seahawks on Thursday night signed cornerback Phillip Adams, who was Seattle's team in 2011 but cut following training camp in 2012, seahawks.com said. He played on the Oakland Raiders the past two seasons.

In 31 games with the Raiders, he racked up 45 tackles, two interceptions, and defensed six passes, the website said.

Adams also saw action as a punt returner during his two-season stay in Oakland, bringing back 33 balls for 198 yards (6.0-yard average), including a long of 47 (2012). Seattle is currently without a designated punt returner with wide receiver Golden Tate taking his talents to the Detroit Lions in free agency, so Adams could compete for playing time in that area as well.

The 5-foot-11, 195-pound Adams, who played his collegiate ball at South Carolina State, was originally drafted by the division rival San Francisco 49ers in 2010.