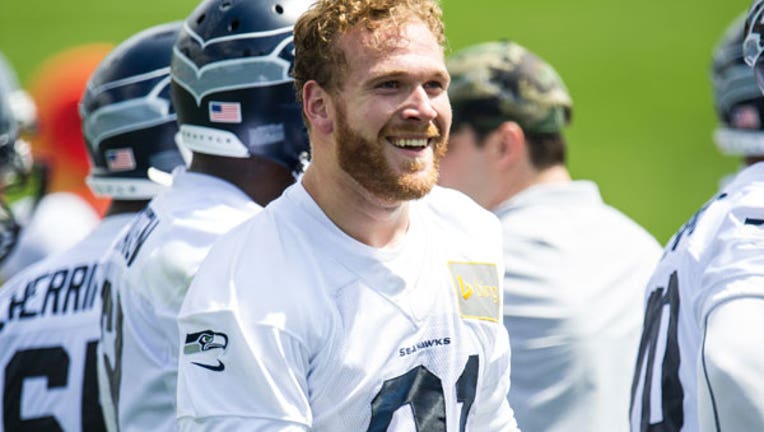 Defensive lineman Cassius Marsh, who played at UCLA and was drafted by the Seahawks in the fourth round of the draft, was signed to a four-year contract Monday. (Photo: seahawks.com)

The team terminated the contract of tight end Travis Beckum, whow as signed in February after four years with the New York Giants, and released cornerback Jimmy Legree, who had signed as an undrafted free agent after this month's NFL Draft.