“I can get through anything. I’m a warrior,” the rookie said.

You may have noticed, the Seahawks opened the season with Lewis having the important role of helping protect star quarterback Russell Wilson. For him, taking on responsibility is nothing new.

Lewis was truly tested at 10 years old, when Hurricane Katrina began tearing apart his home in Biloxi, Mississippi.  During the storm, his family was forced to pack up and drive to safety. That's when his mother fell off the back of a pickup truck. 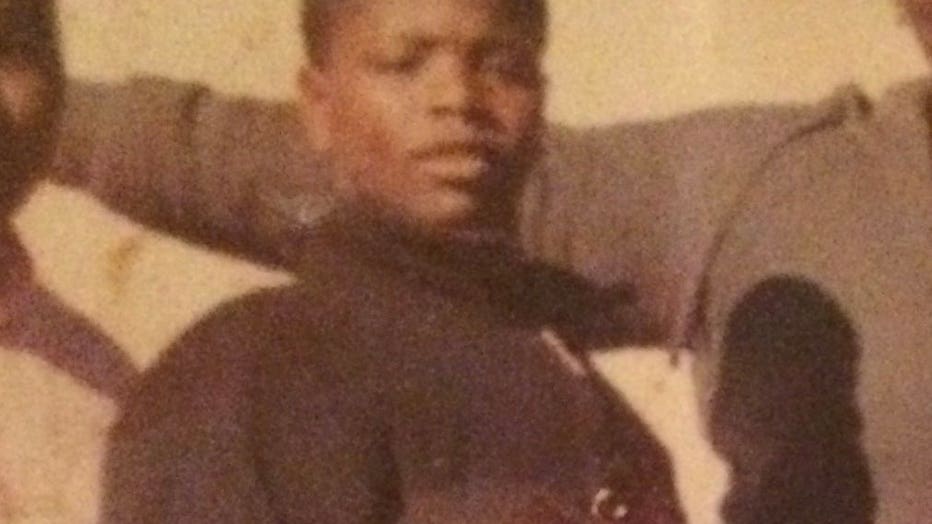 Young Damien Lewis around the time Hurricane Katrina injured his mother and destroyed his family home in Biloxi, Mississippi.

“I thought she was dead. Left alone in the hospital, it was just me and my brother. I thought I lost her at the time. It was really rough that day,” Lewis recalled.  “Just taking everything in, knowing that I’ve got my brother right beside me. I got to be a protector. I told him mom is coming right back. We going to survive!”

To survive, young Damien turned to his faith to keep his family on track, and his mother recovered from her broken bones -- and serious injury to her spinal cord.

His childhood home was beyond repair.

He had to grow up fast and care for his family. It's a weight he carried on his big, broad shoulders through high school. 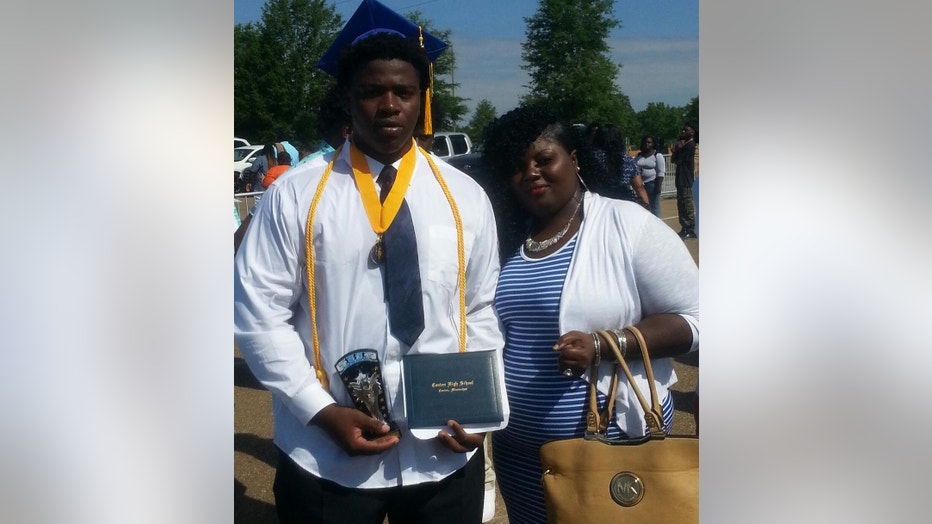 It paid off. He helped lead the Tigers to an undefeated season and a national championship while protecting Heisman Trophy winner Joe Burrow. 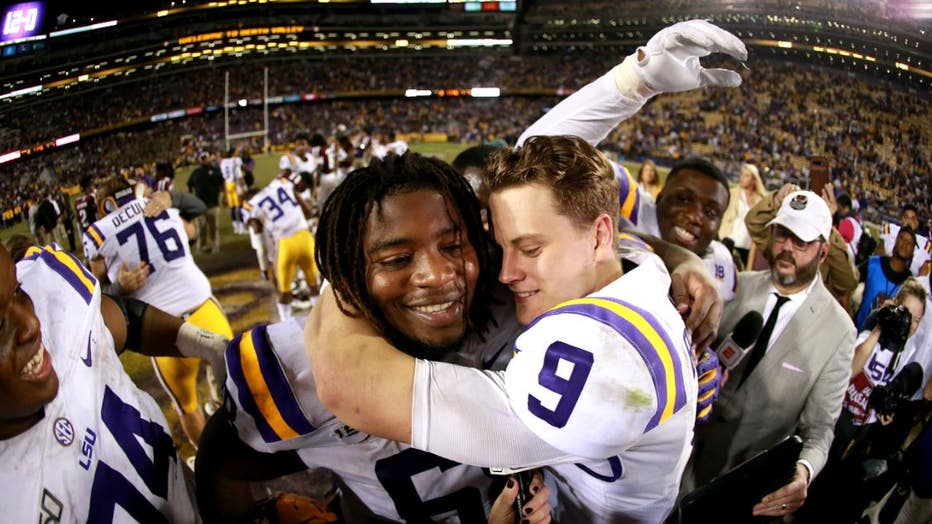 Wanting to better protect Russell Wilson, the Seahawks called Lewis' number in the second round.

Seahawks General Manager John Schneider called him right before the pick was announced.

“Come on up and be a Seattle Seahawk," Schneider said. "We’re super excited to have you protect our quarterback.”

Reflecting on how far he'd come, Lewis said, “It’s just a blessing. Knowing that I went from not recruited in High School, playing junior college ball. Whoever thought that Damien Lewis would be in that position? Moments that I’ll never forget and I’m just taking all this in.” 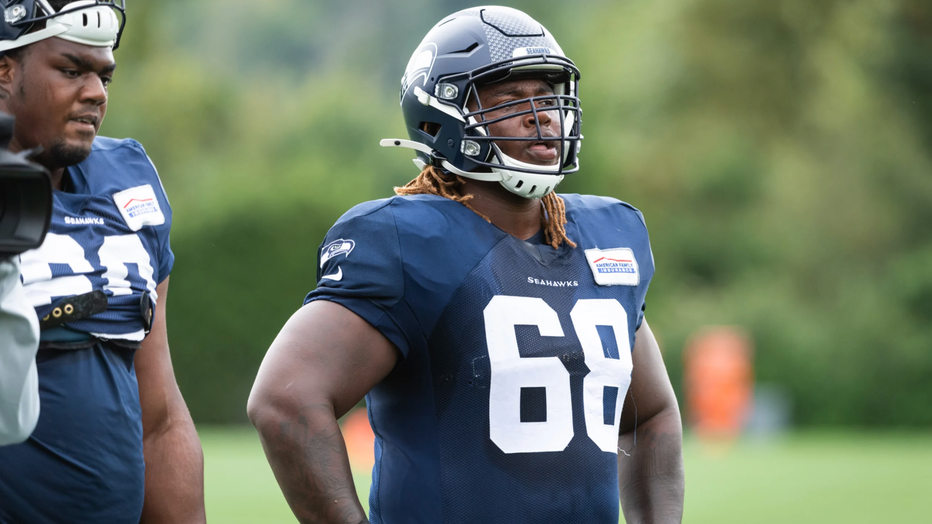 Lewis is starting his rookie season and sharing that success with his newborn baby, Damien Lewis Jr.  He plans to tell his son stories about the young boy who seemingly lost it all, but through dedication to overcome the odds, made his own dreams come true.

“Never give up. Never look down and don’t let anybody tell you what you can and can’t do,” Lewis said. "Just keep battling through life, because life is going to throw a whole bunch at you, you just got to be ready for it.” 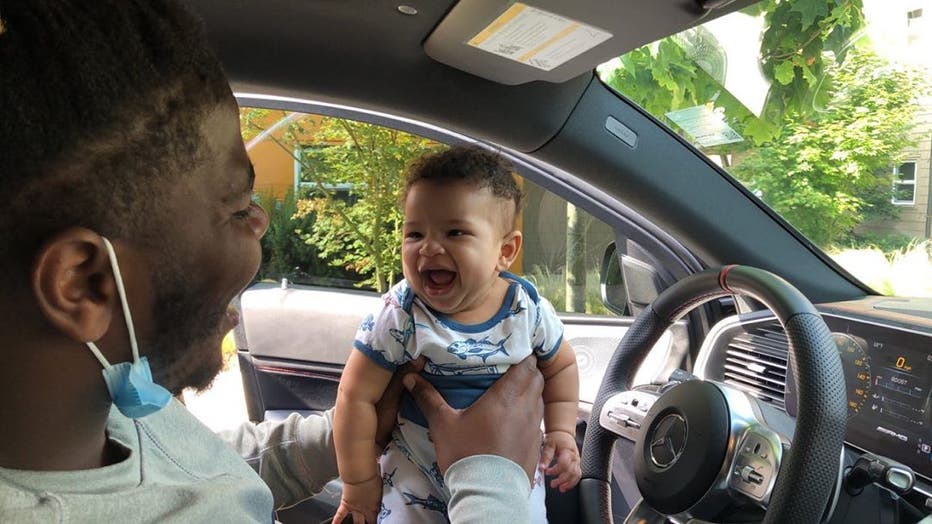