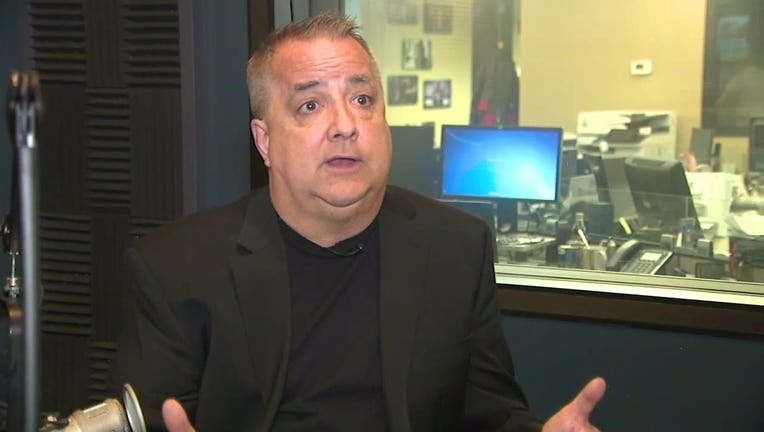 SEATTLE - Dori Monson has been suspended indefinitely by Bonneville Seattle from hosting the Seahawks’ pregame and postgame radio shows following a post on Twitter about transgender people, The Seattle Times confirmed Friday.

Monson, who also hosts a daily show on KIRO Radio 97.3 FM, tweeted: “Inslee: we follow science in WA. The state where I could go to Olympia tomorrow and change my birth cert to say I was a girl on 10/2/61 HAHAHAHAHA.”

KIRO Radio 97.3 FM and 710 AM ESPN, the Seahawks’ flagship station, are part of Bonneville Seattle.

Monson, who declined comment Friday when reached by the newspaper, has been part of the Seahawks’ game-day coverage since 2002 and has hosted a Friday segment on 97.3 FM with coach Pete Carroll.

Monson was not on the air Friday, and the tweet has been deleted.

The tweet drew immediate criticism on social media, with many directing comments to the Seahawks, who have taken growing stances denouncing social inequality and racism.

The Seahawks suspended Monson on Friday and Bonneville followed suit.

Among those calling for action to be taken against Monson was the group Seattle Pride, which tweeted on Friday that Monson should be terminated. King County Equity Now on Friday tweeted at the Seahawks, “Echoing many, many others, it is long past time to completely cut ties.”