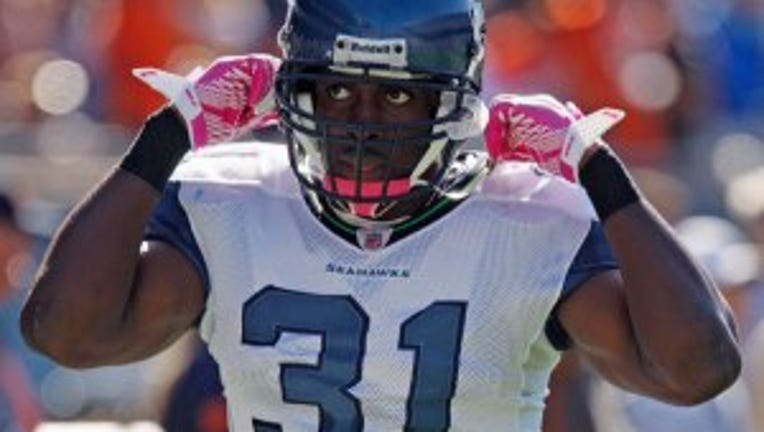 SEATTLE -- Seahawks safety Kam Chancellor said Monday that veteran players called a team meeting after another player suspension for performance-enhancing drug use to "talk to the guys about not making the same mistakes over and over."

Second-year defensive end Bruce Irvin was recently suspended for the first four games of the 2013 season for PED use.

NFL.com said no team has had more players suspended for PED use in the last three years than the Seahawks. In addition to Irvin, Brandon Browner, Winston Guy, Allen Barbre and John Moffitt have all missed time over PED issues since Pete Carroll took over as coach in 2010.  Richard Sherman faced suspension, too, but he had his suspension overturned on appeal.

"Losing Bruce, he's a key part of our defense," Chancellor said. "But you know, our team is so stacked in depth, and everybody's so good that whoever steps up in that role, they will do an amazing job as well, so we shouldn't miss a beat."

To listen to the Chancellor interview, go to the NFL.com page by clicking here.