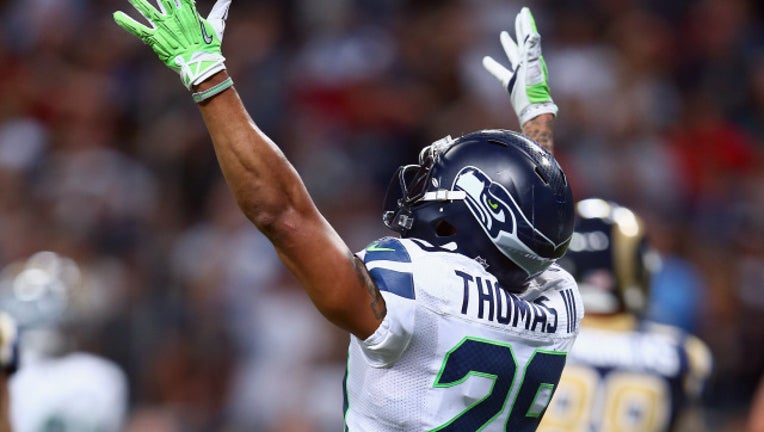 SEATTLE -- It's official. All-pro Earl Thomas will side with the Legion of Boom for years to come.

The Seahawks signed Earl Thomas to an extension, the club announced Tuesday.

Though reports of the extension were released Monday, the news didn't become official until Tuesday. Specifics of the deal were not officially released by the Hawks, but reports mark the deal as a four-year extension that would pay Thomas $40 million with a base value, and $27.725 million guaranteed.

Thomas was selected as the 14th overall pick in the 2010 NFL Draft. He has started 64 games in the regular season, and been selected to each of the past three Pro Bowls.

Thomas said the extension was humbling, especially for a man many considered too small to play his position at 5-foot-10, 202-pounds.

"It makes me feel humble, just to the fact of the circumstances I've had to overcome just to get to this point," Thomas told Seahawks.com.

Seahawks General Manager John Schneider said signing Thomas to an extension was one of the major offseason goals.

"Earl was one of the first guys we drafted, is playing at an extremely high level and we wanted to be able to reward him for all that he's accomplished so far," Schneider told Seahawks.com.

With Thomas signed to an extension, the Hawks are expected to lock up Richard Sherman before the 2014 NFL Draft in 10 days.