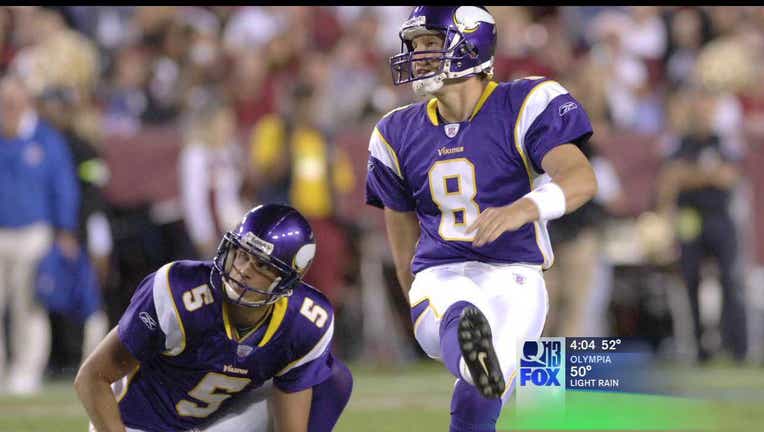 Chukwurah was originally drafted in the fifth round in 2001 by the Minnesota Vikings; he played with the Vikings from 2001-04. He then spent 2004-06 with the Denver Broncos, where he recorded a career-high 4.5 sacks in 2006, before playing for the Tampa Bay Buccaneers for the 2007 season.

He recorded nine sacks during his NFL career, before spending two seasons in the UFL, playing for the Florida Tuskers.

Longwell started in the NFL in 1997 with the San Francisco 49ers as an undrafted rookie free agent. Released by the 49ers, he signed with Green Bay and played with the Packers from 1997-2005 and was later with the Vikings from 2006-11. He did not play in the NFL this season.