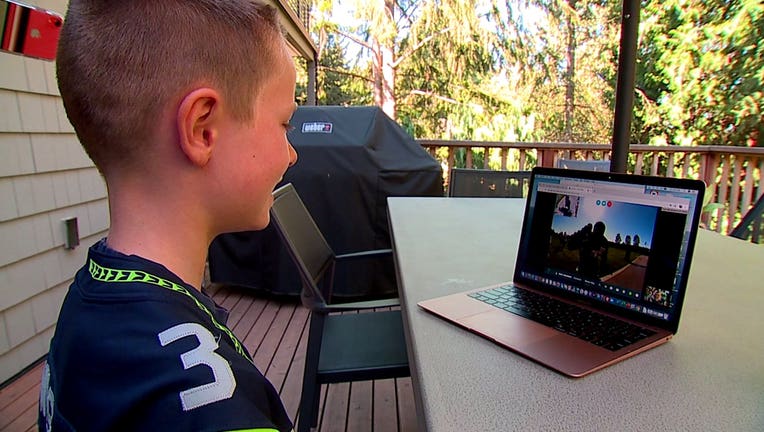 MERCER ISLAND, Wash. - The experience for Seahawks fans this year has been limited, to say the least.

No 12s at training camp. No fans in the stands during home games. But the Seahawks are still finding a way to connect with a local nine-year-old who beat cancer.

Every year, the team partners with Make-A-Wish Alaska and Washington and go all out to make dreams come true for their youngest fans, who feel fortunate to still be alive.

This year, because of Covid-19, they couldn’t invite those 'wish Kids' out to practice or to CenturyLink Field. So the team got creative.

During practice, out rolls a robot wearing a Seahawks jersey, equipped with a tablet-sized screen for a head. 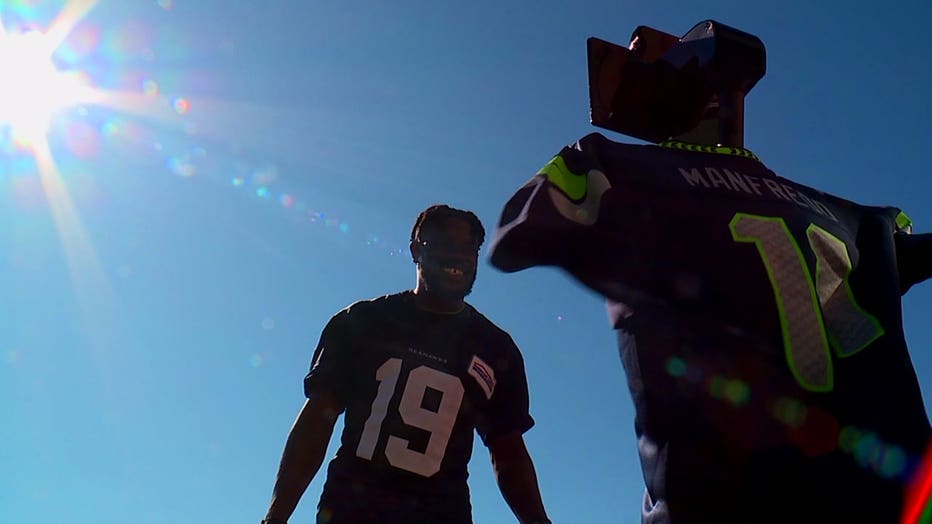 Behind the controls, miles away on Mercer Island, is 9-year-old Even Manfredo. Through the robot, he's taking in the plays and about to meet his favorite players.

“This is so cool to drive the robot,” Evan said, almost giddy with anticipation.

How big of a Seahawks fan is Evan?

He responded with a giggle, “A really big one! Like a big enough one to explode!”

He's a boy who’s been through so much.

“When I think back to that day, it was probably the worst day of our lives,” his mother Genevieve Manfredo said about the day they learned Evan was sick.

“Because I had cancer called Leukemia,” Evan chimed in. 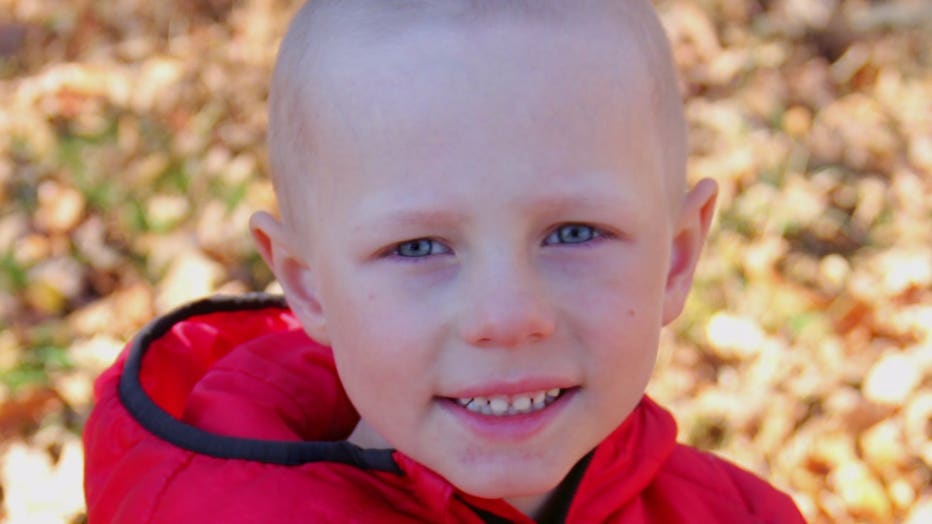 Evan was four-years-old when diagnosed.

“I was in the hospital for like two years,” he said.

While living in the hospital, Evan always entertained others. When he needed a pick-me-up, he turned to his favorite team.

“At times when he was sick, football and the NFL and watching Sunday games was a way to get through it,” his mother said.

So when it came time to celebrate his first year of being cancer-free, it was clear what Evan dreamed of doing. He told Make-A-Wish he wanted to meet the Seahawks.

So the team tapped technology, despite the pandemic, so Evan could still connect. 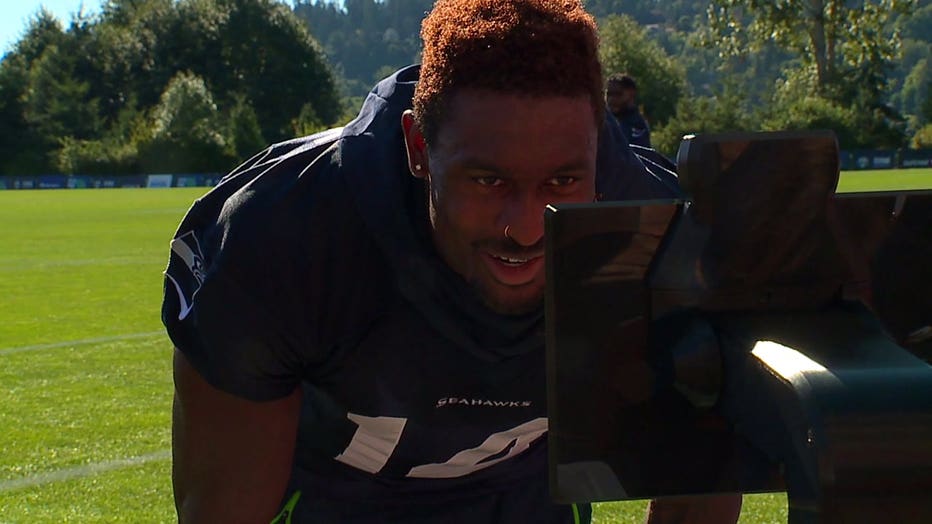 He had conversations with linebacker K.J. Wright, receiver D.K. Metcalf, and running back Chris Carson, and the entire group of tight ends.

The coach responded, "yeah we are, you are going to be right there with us cheering and going crazy, aren’t you? The Seahawks need you for sure.” 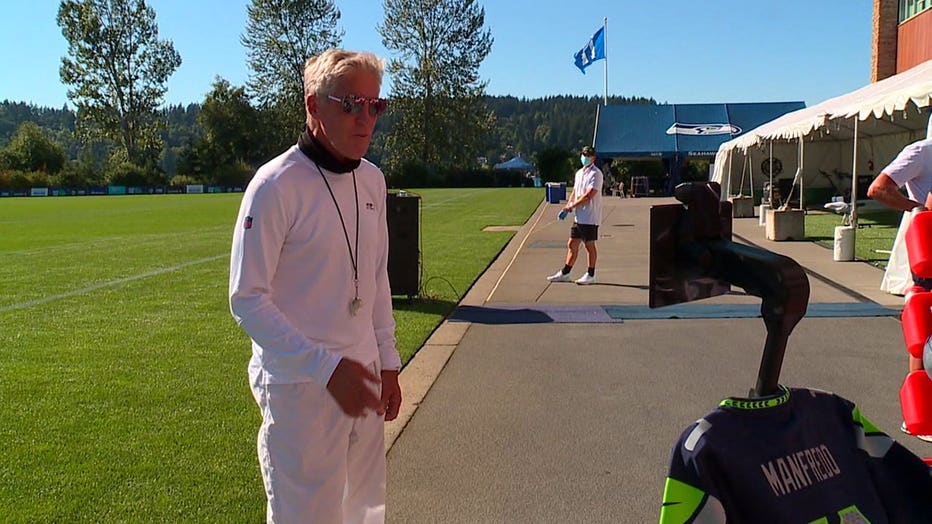 And maybe the players need this too. As the superstars of Sundays lined-up to meet the boy who beat cancer.

The players huddled around Evan. They joked around -- making him feel like one of the teammates. 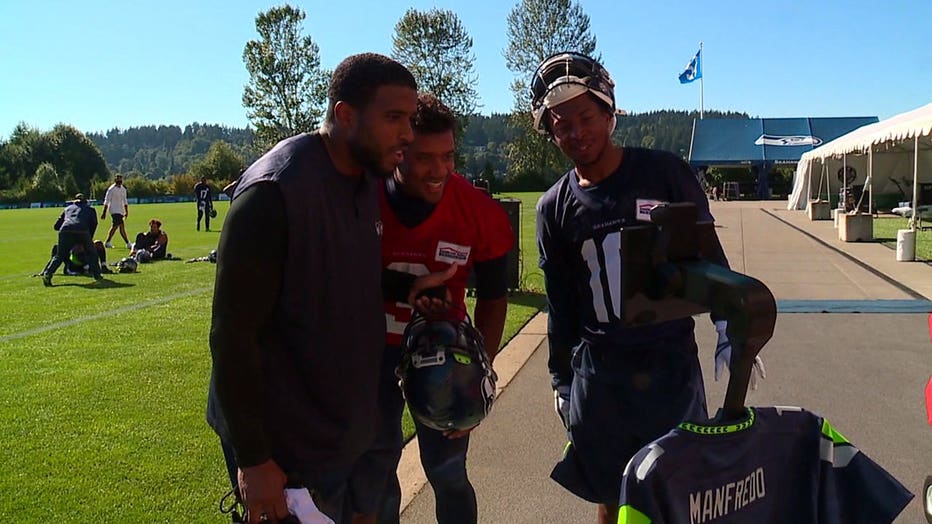 “That was awesome!” said Evan.

In a year when the world has told us, time and again, what we can and cannot do, the Seahawks made sure a 9-year-old who faced down death, knows he’s part of the team.

To watch the video, check here.