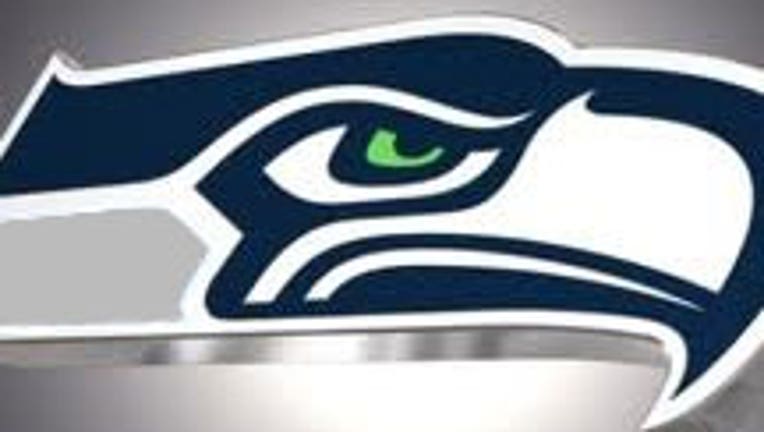 "Matt is a well-respected salary-cap expert and was recommended by many top-ranking NFL executives," said Seahawks General Manager John Schneider. "I am excited to welcome him to our football family."

Thomas joins Seattle after spending the previous three seasons with the Cleveland Browns in the same capacity. He began his NFL career in 1998 with the Miami Dolphins and spent 12 seasons with the club, spending 2009 as vice president/general counsel & football administration.