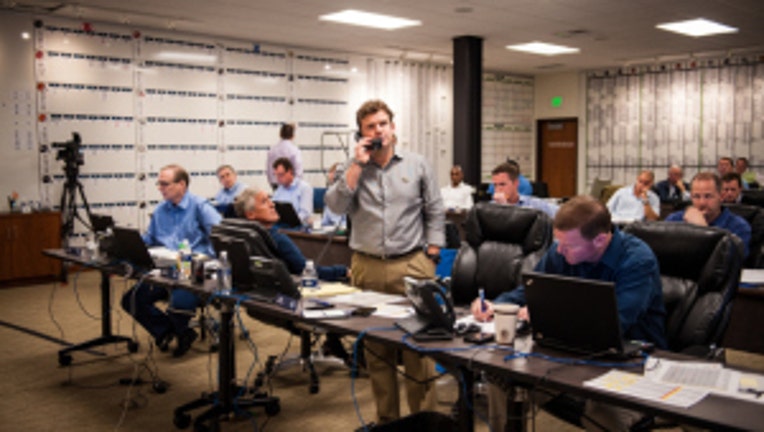 “It is true,” Schneider said in an interview on KRJ-AM Tuesday. “I do know he played every game last year with , that’s the understanding. Our medical staff felt comfortable with it, especially on a one-year deal.”

Schneider went on to say that Bennett’s injury would need to be repaired at some point, but not anytime in the near future. He fully expects Bennett to play with the injury as he did throughout 2012, when he racked up nine sacks and three forced fumbles while playing with Tampa Bay.

“The majority of them were as an inside rusher,” Schneider said of Bennett’s 2012 sack total. “It’s how we’re going to use him, like a three-technique inside rusher.