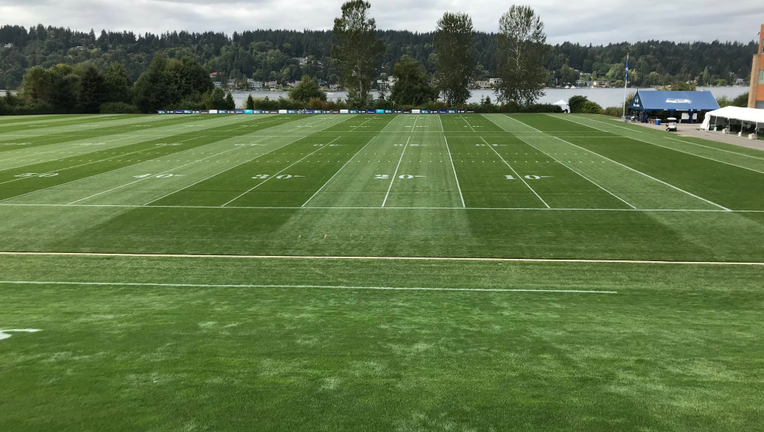 SEATTLE - The Seattle Seahawks acquired cornerback John Reid, 34, in a trade with the Houston Texans on Wednesday — leaving a conditional seventh-round pick to Houston, according to seahawks.com

"We're continuing to seek depth, and he had played for (assistant special teams coach Tracy Smith) in Houston, so he had some background on him and we knew what we were getting so it helps us out."

Reid is comes in just two days after the Seahawks released Pierre Desir. With the addition of Reid, the Seahawks have eight cornerbacks again with Marquise Blair and Ugo Amadi competing for the nickel corner position.