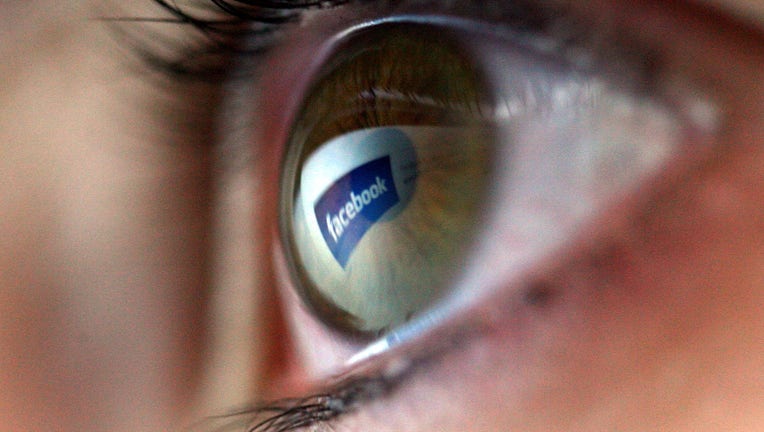 SEATTLE -- Some Seahawks fans are outraged this morning and it has nothing to do with any drama on the field or in the locker room.

No, fans are furious at Facebook for telling them they can’t show their Hawk pride as they have been on their profile pages.

In September some Facebook users began reporting that the social media site was threatening to delete their profile pages if they didn’t change their names.

The company said some names violated their naming policy because they weren’t ‘real names’ as described by their policy.

The outrage began among drag queens and some in the LGBT who were told they could not use their drag names in their Facebook profiles.

Complaints came pouring in and the company went public saying it was listening and reviewing its naming policy.

But the complaints from Facebook users have continued.  Some professional Wrestlers say they have been told they can’t use their stage names on their profile pages.  A growing number of people in the Pagan community report being locked out of their profile pages because they were using their Pagan identities.

Now in the last two days some Seahawk fans have told Q13 FOX News that they have been told by Facebook that they must change their names.

A Facebook user who had been using the name SassyHawk and another who was going by Shehawk206 both contacted Q13 FOX News anchor Bill Wixey to complain that they were targets of the crackdown.

“I started getting messages from my 12 Facebook friends that Facebook was making 12s change their names if they have Seahawk or hawk in their name,” wrote SheHawk206 who now uses her nickname as her middle name on her profile.

“I am sure they will figure out that is not my middle name sooner or later and I will have to change it again,” she wrote.

While Facebook has said it is reviewing its naming policy and wants to work with users, so far the rules remain the same.

Please refrain from adding any of these to your name:


Other things to keep in mind: