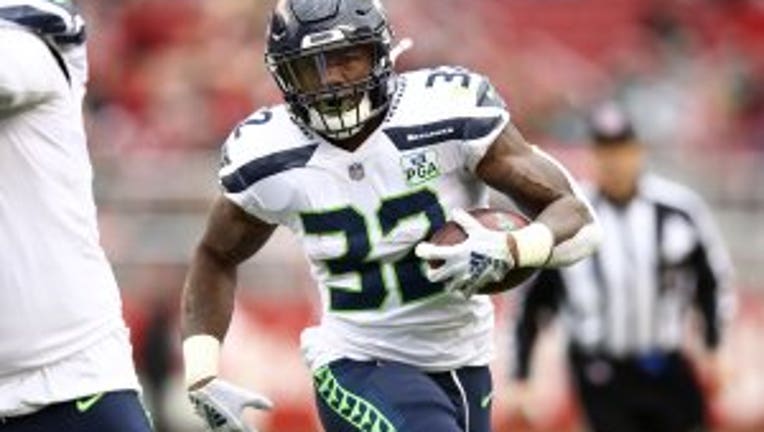 Seahawks running back has ran for 913 yards and six touchdowns this season. (Photo by Ezra Shaw/Getty Images)

RENTON -- Much of the Seahawks’ success this season can be attributed to running back Chris Carson.

He seeks contact, often running over would-be tacklers. A relentless mix of power and passion that ">Carson says comes from a promise he made to his mother in the moments after their family home was destroyed by a fire.

A faulty circuit breaker box outside was later blamed for the blaze that destroyed the home in Lilburn, Georgia.

“The house that we lived at was gone,” Carson said. “It was tough because that’s 13-plus years of memories in that home that you lived that’s not there anymore.” 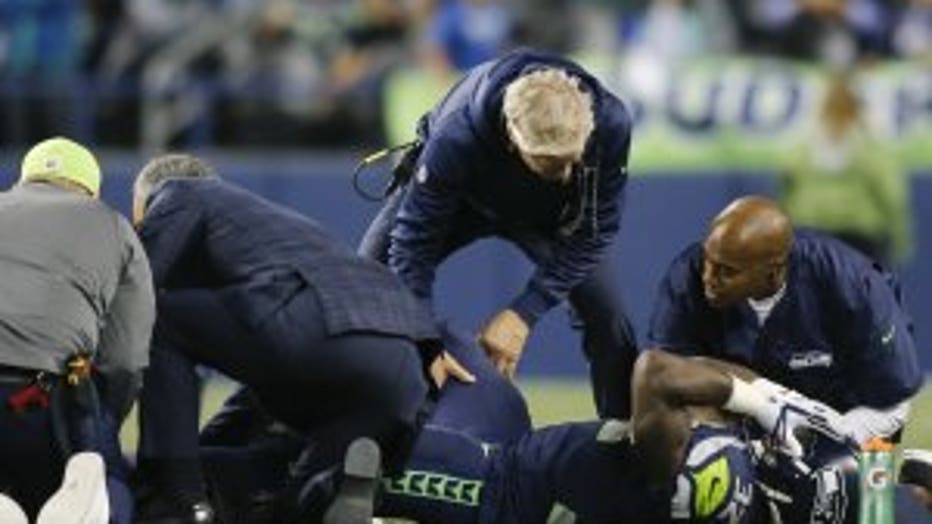 Chris Carson battled back from a broken leg last season to be named a Pro Bowl alternate in 2018. (Photo by Jonathan Ferrey/Getty Images)

Carson and his family were homeless, couch-surfing with loved ones and friends to get by.

It was then he made his mother a promise.

Carson would feed off that emotion, first at community college in Kansas and then at Oklahoma State. In 2017, the Seahawks drafted him in the seventh round.

Carson made an immediate impact with Seattle, busting out for 208 yards in the first four games. Unfortunately, a broken leg put an early end to his rookie season. 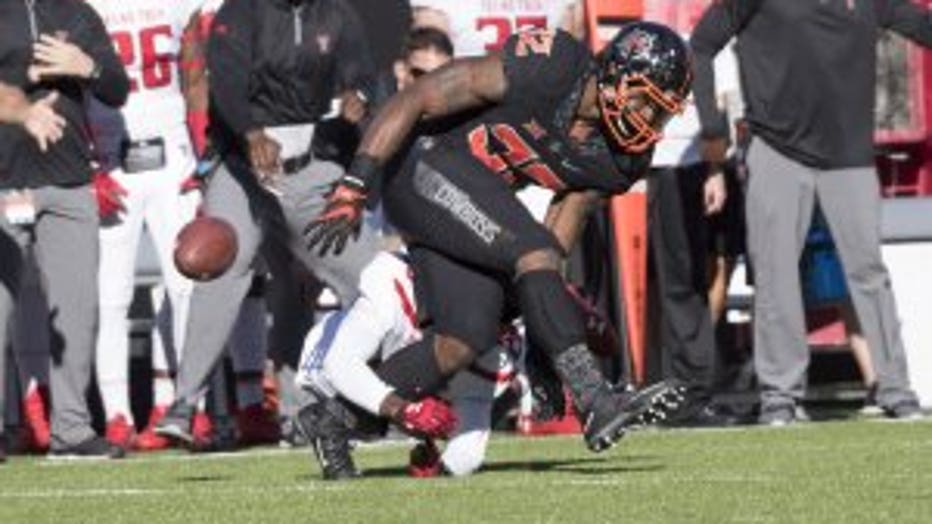 Seattle drafted Chris Carson in the seventh round in 2017 out of Oklahoma State. (Photo by J Pat Carter/Getty Images)

He returned stronger in 2018, racking up 913 rushing yards and six touchdowns in 12 games so far and was named Tuesday as a Pro Bowl alternate.

“I always want to prove somebody wrong,” he said. “Every time I run out there, I kind of run angry.”

He’s also giving back to the community, recently helping to raise more than $180,000 for Roots, a shelter for homeless young adults in Seattle.

“Now that I have this platform,” he said, “I’m looking to try to make a change as much as possible.”

It’s a cause Carson spotlighted recently on his cleats, sharing the hardships his family experienced. 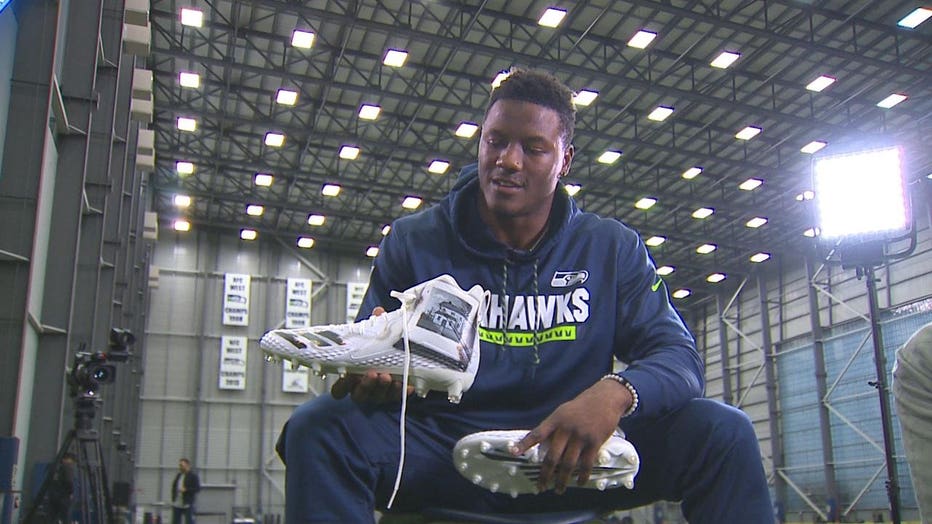 Carson shows off his custom painted cleats for the "My Cause My Cleats" game against the 49ers, December 2, 2018. The cleats showcase his family home that burned down and Roots Young Adults Shelter in Seattle.

“I want to uphold this promise to my mom that I made years back,” he said.

The work has earned Carson recognition, too. Back in November, the NFL Players Association named him its Community MVP for his effort to combat homelessness.

Still, it’s the promise, the house for his mother that he works for daily on the football field.

“That’s still the number one reason why I’m playing,” he said.