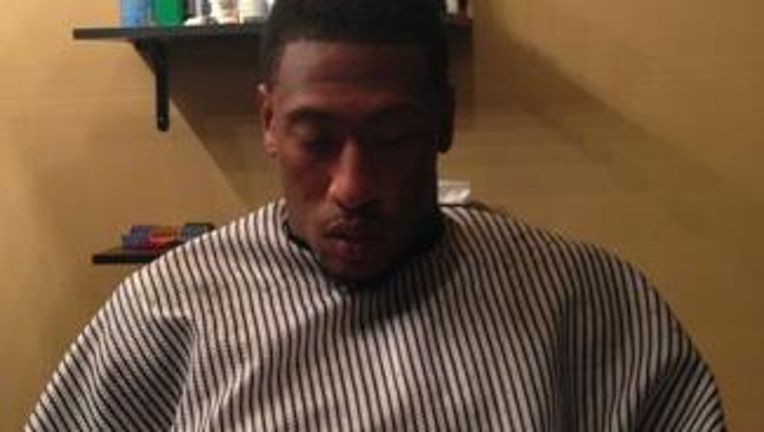 SEATTLE -- The Seahawks announced Friday that Bruce Irvin will be suspended for the first four games of this season for violating the NFL policy on performance enhancing substances.

Irving will be allowed to return to the Seahawks' active roster on Monday, Sept. 30, after the team plays the Houston Texans on Sept. 29.

He released the following statement Friday:

"I want to apologize to my teammates, coaches and Seahawks fans for making a mistake when I took a substance that is prohibited in the NFL without a medical exemption. I am extremely disappointed in the poor judgment I showed and take full responsibility for my actions. I will not appeal the discipline and instead will focus my energy on preparing for the season so I can begin earning your trust and respect again. I look forward to contributing to the team the moment I return.

Irvin is still eligible to participate in all off-season and preseason practices and games.