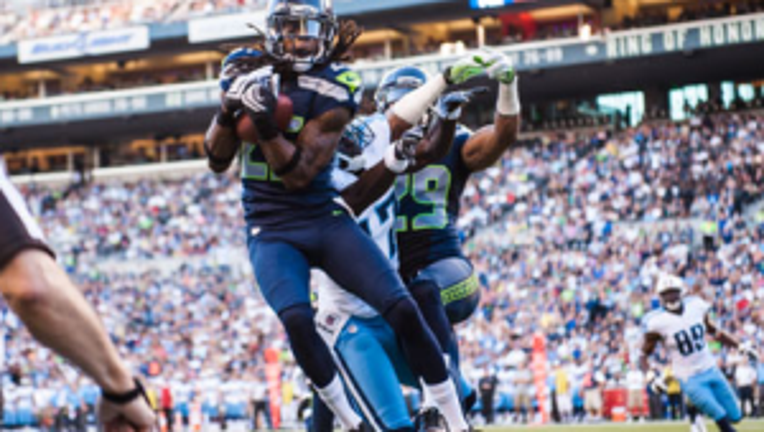 "To allow our focus to remain on football," the joint Sherman/Browner statement said, "during the appeal process we will refrain from any further public comments regarding this situation."

The Seahawks Communications press release stated that their joint statement was on "facing suspensions for violating the league's performance-enhancing drug policy."

It was the football team's first confirmation of an ESPN report that the two were facing suspensions.

According to a report, Sherman and Browner tested positive for Adderall, a drug used to treat Attention Deficit Disorder.

The two cornerbacks could continue to play during the appeals process. The Hawks, 6-5, will head to Chicago to face the Bears on Sunday.