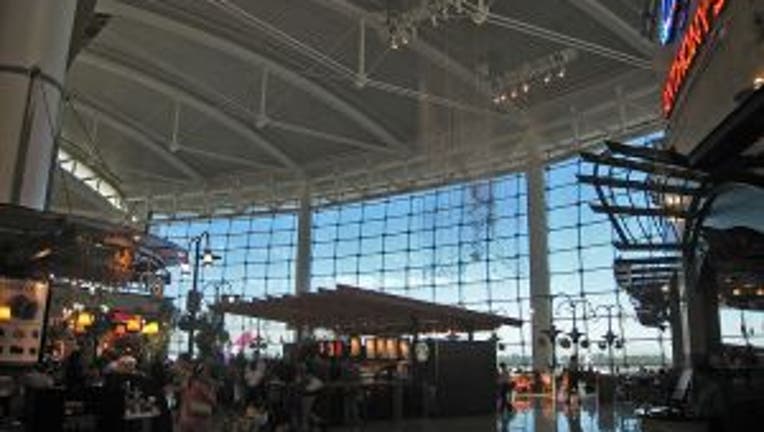 SEATAC, Wash. -- More than 50 contract workers called for changes to be made to working conditions at Sea-Tac Internaional Airport, alleging health and safety concerns.

The group of workers filed a more than 140-page complaint with Washington state's Department of Labor and Industries. According to the local labor groupWorking Washington, the mass complaint alleges frequent worker exposure to toxic chemicals, bodily fluid and other hazardous workplace conditions.

Among the allegations, workers said they are:

-Exposed to pathogens such as blood, vomit, feces and urine without protective equipment

-Required to launder fuel-contaminated uniforms at home, exposing themselves and their families to toxic chemicals

-Required to work with broken or faulty equipment, such as vacuum cleaners that emit sparks fuel nozzles that leak and fuel trucks with faulty braking systems

The complaints were filed by workers who service Alaska Airlines, Delta, United and American Airlines, Working Washington said. They workers are employed contractors hired by the airlines to perform a range of services.

According to Working Washington, L & I is investigating the complaints. Julie Patterson, a King County Council Member said in a statement that she was concerned to hear about the alleged health and safety problems the empolyees faced.

"I hope all parties involved, including the Port of Seattle, allow these investigators to do their job in a transparent and timely manner, and I look forward to learning more about their finding," Patterson said.

More than 2,800 contract workers are employees at Sea-Tac.