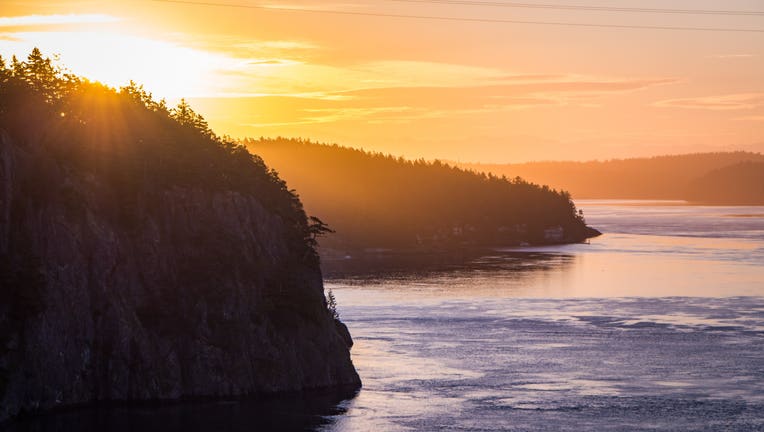 The search for the 67-year-old Bellevue man, an experienced scuba diver, began Sunday after he failed to resurface after a dive while on a boat with his wife, the Skagit Valley Herald reported.

The Skagit County and Island County sheriff’s offices, the Coast Guard and State Parks responded to the initial search efforts for the man.